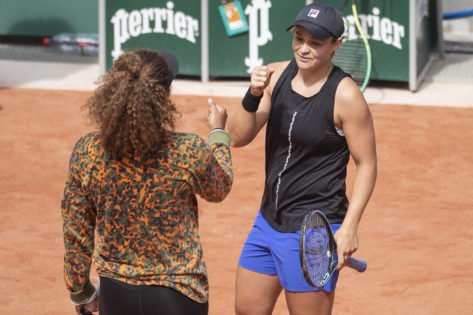 4-time Grand Slam champion, Naomi Osaka gave a scare to her fans when she withdrew from her semi-final match in the Melbourne 1 tournament. Before that, she had been playing really well and looked like her former self. Unfortunately, her lack of match practice since the US Open caused some fitness issues for her.

Meanwhile, the current World No.1 Ashleigh Barty is playing like a No.1 player and is all set to enter the Australian Open as the favorite. Osaka, the defending champion, showed massive respect towards Barty and praised the Australian’s professionalism, both on and off the court.

In a recent interview, the Japanese no.1, Naomi Osaka praised Barty’s hard work and dedication towards the sport.

“For me, what I like most about Ash (Ashleigh Barty) is that you can tell she is a hard worker. I really respect how she doesn’t complain, and she plays every point… You can tell she really loves the game,” Osaka said in a recent interview.

Defending champion Naomi Osaka has spoken of her respect and admiration for Aussie Ash Barty.

She also feels that the Australian is the true no.1 at the moment. “She’s so consistent… always so positive… I like her a lot,” Osaka further added.

Praising Barty aside, Osaka is facing an issue of her own regarding her injury. She looked a little concerned about her fitness at the moment. After pulling out of the semi-final, Osaka said that her “body got a shock” after playing competitively for the first time in a while.

Watch This Story: Rafael Nadal, Ash Barty, and other players react to Novak Djokovic’s controversy at the Australian Open.

Osaka and Barty ready for the Australian Open

Despite the fitness concerns, Osaka looks ready to defend her title at the Australian Open. She is the number 13 seed at the Grand slam and will face Camila Osorio in the first round.

Australia’s hope depends on Ashleigh Barty as she faces Lesia Tsurenko of Ukraine in the first round. After winning a title in Adelaide, Barty decided to withdraw from Sydney International to focus on the Grand Slam.

Who will win the Australian Open? Let us know in the comments.

The post Naomi Osaka Shows Her Admiration for Ashleigh Barty, Says ‘I Like Her a Lot’ appeared first on EssentiallySports. 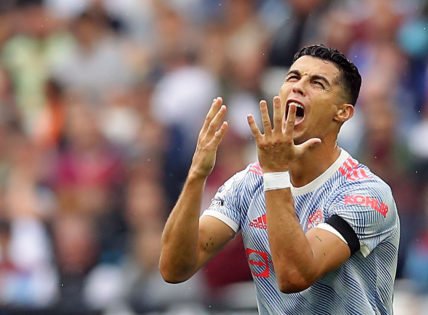