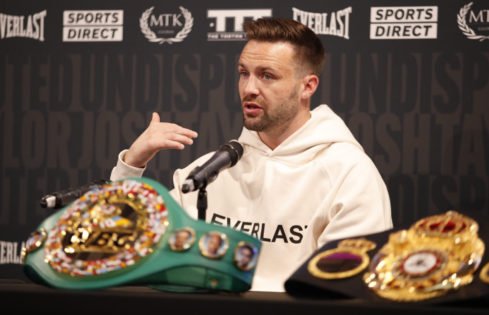 The last two months of 2021 had some exciting fights aligned for the hardcore boxing lovers. In that list, the undisputed super-lightweight champ, Josh Taylor’s title defense bout against Jack Catterall was all set to go on the floors on December 18. However, this contest is now pushed ahead as the champ suffered a knee injury in his training regimes for this fight.

What was supposed to be Taylor’s very first undisputed title defense will now go down on February 26 in 2022. Keeping the above information aside, there’s also a piece of sublime news for the fans.

The WBA and IBF bantamweight champ, Naoya Inoue will return to the ring to defend his titles against Aran Dipaen on December 14 in Japan.

Michael Benson shared both the news pieces on his official Twitter handle.

Naoya Inoue will defend his WBA & IBF bantamweight titles against Aran Dipaen on Dec 14th in Japan, according to the IBF website.

Taylor’s knee injury news came in as a heartbreak for many fans as they were eager to see him return to the ring.

Josh Taylor vs Jack Catterall has been postponed as Taylor has suffered a knee injury in training. Undisputed super-lightweight title fight will now take place on Feb 26th.

Now that ‘The Tartan Tornado’ has suffered an injury, his sole aim would be to recover well and quickly first. Given the timeline of the new fight date, he has ample time to recover, resume his training, and put on another blistering performance.

Regardless of the above information, Naoya Inoue’s return news will certainly heal the hardcore enthusiasts. He defeated Michael Dasmarinas last time and had a wish to perform once again.

Are Josh Taylor and Naoya Inoue favorites for their next fights?

Josh Taylor and Naoya Inoue both display some slick skills. Both of them hold tremendous power and can finish the fight in a flash, but they also know how to beat tactical opponents by taking the fight to the distance.

That said, both these men are sure shot favorites for their next fights for obvious reasons.

It will be interesting to see if the duo allures their supporters by bagging knockout wins or putting on a 12-round boxing clinic.

What do you make of the above news? 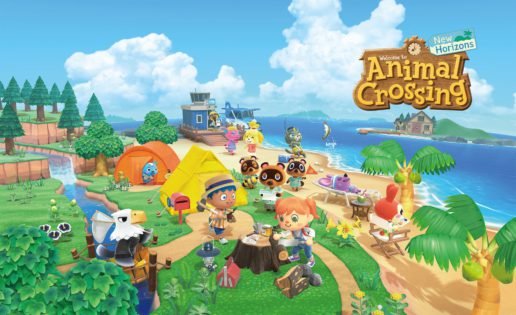 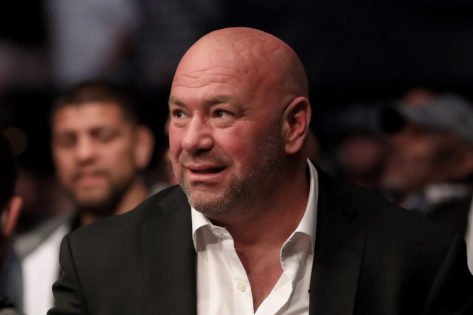 ‘If I Were Her, I Would Stay Right Where She Is’ -Dana White Says Kayla Harrison Is Not Ready for UFC 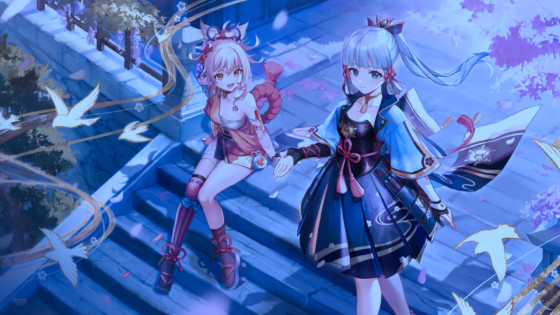 Genshin Impact: The Best Way to Maximize Damage in the Game