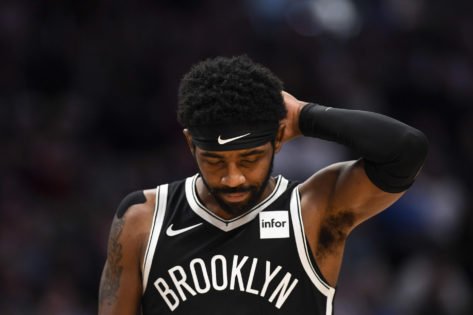 The Brooklyn Nets and Philadelphia 76ers are in the middle of their own similar, yet contrasting fiascoes. Ahead of the new NBA season, both teams are set to lose out on their marquee signings. The two superstars at the center of attention, are Kyrie Irving and Ben Simmons. After rumors emerged that the teams may agree for a swap, a fresh report may have just annulled this theory.

Ever since the end of last season, Ben Simmons has had no interest in continuing his stint with the Sixers. He felt like he had lost the support of the coach and players, and wanted to leave. Kyrie on the other hand, was ready to stay. In fact, the trio of himself, Kevin Durant and James Harden were ready to set the league on fire. Instead, a personal decision of his didn’t sit well with the franchise, meaning that his exit was imminent. All the incidents pointed towards one possible conclusion, a potential swap to solve the matters.

May 31, 2021; Washington, District of Columbia, USA; Philadelphia 76ers guard Ben Simmons (25) reacts after the basket during the first quarter against the Washington Wizards during game four in the first round of the 2021 NBA Playoffs. at Capital One Arena. Mandatory Credit: Tommy Gilligan-USA TODAY Sports

After the heated couple of days that have passed, the Nets decided that Irving would not feature for the side anymore. Meanwhile, the 76ers wanted to mend the bridges with Simmons, but it wasn’t to be. A recent report claimed that the franchises may be tempted into a swap deal, meaning that Simmons would play alongside Durant and Harden, while Irving would unite with Doc Rivers. On the contrary, a new report suggests that this may not go through.

On his podcast, Woj says no traction yet on a poential Kyrie-Simmons trade from Philly:

“They have not made that call to Brooklyn and I don’t that they ever will. You never know, things could change, but they haven’t made it yet [and] I’m not sure they’re going to make it.”

According to the reliable Adrian Wojnarowski, Philadelphia have not contacted Brooklyn for any such deal. On his podcast, Woj has claimed, “They [Philadelphia] have not made that call to Brooklyn and I don’t think that they ever will. You never know, things could change, but they haven’t made it yet and I’m not sure they’re going to make it.” Irving, who played two campaigns with the Nets, averaged over 26 points for them.

Do you think the Ben Simmons-Kyrie Irving trade is going to come through? If so, which side is going to benefit more from the deal? Let’s wait and watch what unfolds next. 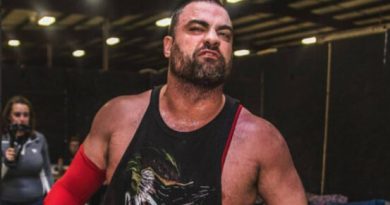 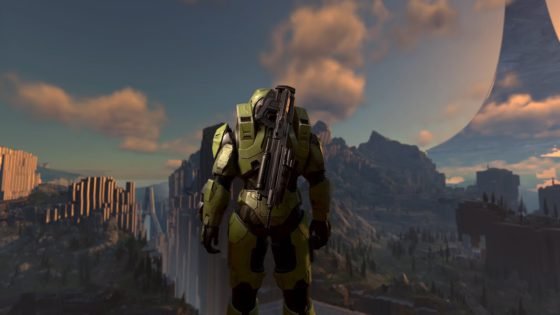 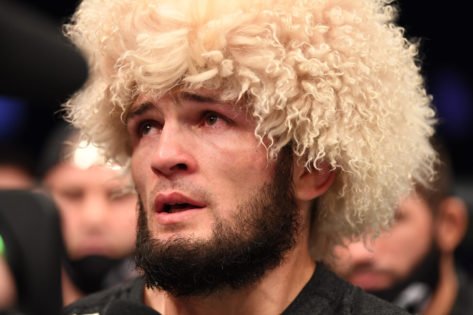