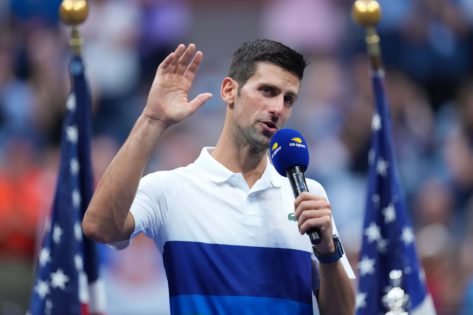 The start of the 2022 season of tennis has been making headlines for all the wrong reasons. Ever since men’s singles World Number 1 has set his foot in Australia, he has been embroiled in unwanted controversy. His vaccine exemption and subsequent cancelation of his visa have sparked global outrage.

Moreover, celebrities around the globe are divided in their opinions regarding Novak Djokovic. Michael Phelps, the American swimming superstar, has recently broken his silence over this ordeal.

The most decorated Olympian of all time was asked about his views on the Djokovic debacle while speaking to CNN. He said, “As athletes, we are role models… I had Covid-19, and it was terrible… It was the most miserable experience I’ve really had. So, I don’t take that lightly. It’s something that has killed a lot of people and we all need to be on the same page for getting through this together.”

Further, the swimming legend added, “I hope that we can all agree on something and make it through this without losing more lives. Because I think we can all work together, follow certain guidelines and stay healthy.”

“We can fight through this. There are so many things going around in the media about Covid-19 and it’s overwhelming. It is kind of scary at times and I think we probably need to take it more seriously than we do.”

He went on to add that there are a lot of people who are suffering and there are a lot of families that have lost their loved ones. In conclusion, the 36-year-old feels that global superstars should act as role models in this fight against Covid-19. They should follow Covid-19 related guidelines and set an example.

Reflecting on the Djokovic debacle ahead of the Australian Open, the most decorated Olympian of all time @MichaelPhelps says that “as athletes, we are role models… I’ve had Covid and it was terrible… We can all work together and follow certain guidelines.” pic.twitter.com/RBwZk3B9BJ

The Serb’s chances at Australian Open 2022

Moving on to tennis, World Number 1 and top seed Novak Djokovic would be looking to defend his Australian Open title and claim a record-breaking 21st Grand Slam title. He will face fellow countryman Miomir Kecmanovic in the first round.

Further, Djokovic and Nadal could lock horns in the semi-finals in what promises to be a mouth-watering encounter. Can Djokovic shatter the record of most Grand Slam titles in men’s singles and enter the history books? Do let us know your views in the comments below.

The post ‘Need to Take It More Seriously’: Michael Phelps Calls for Novak Djokovic to Act as a ‘Role Model’ Amid Australian Open Saga appeared first on EssentiallySports. 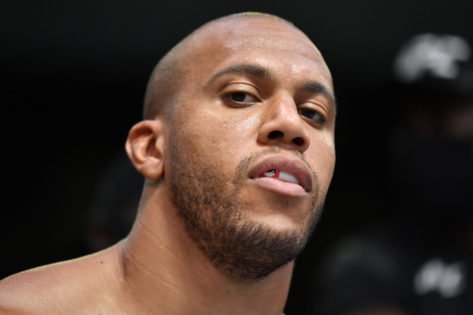 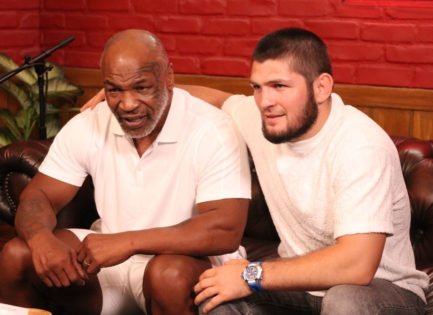 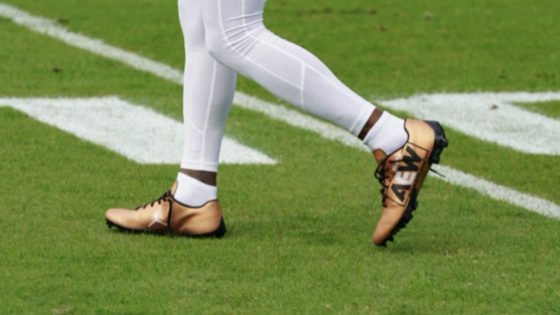