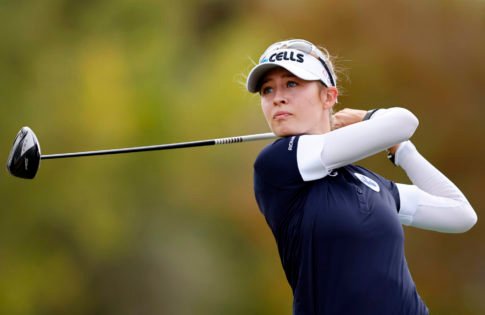 In just a few months, female golf has come a long way. The LPGA Tour has gotten a significant amount of attraction, with its fanbase growing every single day. Certain players have taken the game to another level, convincing more and more fans to follow them and their tour.

To anyone who does indeed follow women’s golf, Nelly Korda and Jin Young Ko are household names. Both have proven to be excellent players, delivering the performances of their careers last year.

As a result, it has put both of them on the global map. Korda has been immensely appreciated for her Olympic gold, while the South Korean has been on top of her game with multiple wins.

NAPLES, FLORIDA – NOVEMBER 20: Jin Young Ko of South Korea reacts to her putt during the third round of the CME Group Tour Championship at Tiburon Golf on November 20, 2021 in Naples, Florida. (Photo by Douglas P. DeFelice/Getty Images)

According to recent reports, both have also entered the list of the highest-paid women athletes in the world.

Now, while the pay gap between female and male golfers is often discussed, there has been some progress. More sponsors have been added, many of them on the LPGA Tour itself. This warrants a larger prize pool, which in turn warrants a larger paycheck.

Ko is ranked sixth on the Forbes list, earning $7.5 million in 2021. Out of this, $3.5 million is earned on the court, and the rest is out of it. Ko has been perfect on the course, also bagging the LPGA Player of the Year award. Her sponsors are also from South Korea, known to love golf. LG Electronics, Korean Air, Rejuran skincare, and Jeju SamDaSoo mineral water are some of her most popular backers.

NAPLES, FLORIDA – NOVEMBER 20: Nelly Korda reacts to a bogey putt on the second hole during the third round of the CME Group Tour Championship at Tiburon Golf on November 20, 2021 in Naples, Florida. (Photo by Michael Reaves/Getty Images)

Korda, with $5.9m to her name, ranks ninth on the list. She not only won the Olympic gold but also won the Women’s PGA Championship. Hanwha Q Cells and UFC are two of her multiple sponsors.

READ MORE: READ: Bryson DeChambeau Gets Philosophical While Responding to a Simple Question – ‘I’m Turning a Bit of a Page in My Life, in My Chapter and My Book’

What do you think of their earnings? Can LPGA stars earn more in 2022? 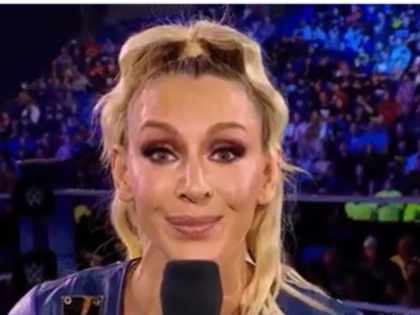 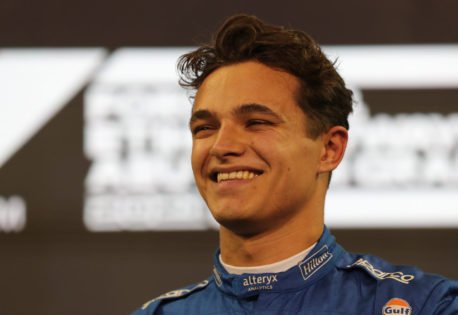 What Is the Secret Behind ‘Normal Guy’ Lando Norris’ Skyrocketing Popularity? 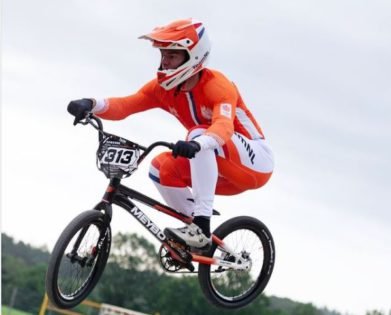