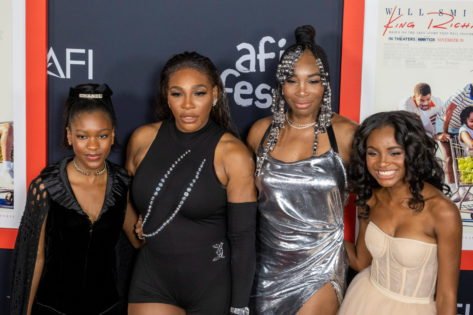 The Williams sisters are undoubtedly one of the best-known sibling duos across the globe. Between the two of them, Venus Williams and Serena Williams share 30 singles and 16 doubles Grand Slam titles. They are, inarguably, two of the most dominant players in tennis.

The upcoming movie ‘King Richard’ brings to light their struggle against all odds to become the legendary players that they are today. Two-time Oscar-nominee Will Smith plays Richard Williams in the movie.

Fifteen-year-old Saniyya Sydney, of American Horror Story fame, plays the role of a young Venus Williams. From the early reviews of the movie, both Saniyya and Demi Singleton (who plays Serena Williams) have garnered critical acclaim.

In an interview with Teen Vogue, Saniyya Sydney reveals the efforts she put into portraying Venus Williams. She described going through multiple rounds of auditions before finally auditioning with Will Smith himself. According to Saniyya, it was her instant chemistry with Smith that bagged her the role in the movie.

Saniyya talked in-depth about how she emulated the body language and mannerisms of Venus Williams, while also learning the sport from scratch.

“I trained for tennis, probably six months. I’d never played tennis before,” Sydney said. Furthermore, the young star had to adapt to playing the game right-handed, like Venus Williams, despite being left-handed herself.

Sydney spent months trying to mimic Venus’ serve alone. “For months, I started serving with air. I didn’t even use a tennis ball for a long time,” Sydney revealed.

“Venus told me to be who I am”: Saniyya Sidney

372178 06: FILE PHOTO: Richard Williams, center, with his daughters Venus, left, and Serena 1991 in Compton, CA. Serena and Venus Williams will be playing against each other for the first time July 6, 2000, in the tennis semifinals at Wimbledon. (Photo by Paul Harris/Online USA)

Talking about her personal takeaways from her role, Saniyya Sidney revealed how she developed a more confident gait. “Her posture was amazing… Very confident, very fierce walk,” Sidney says, before talking about how it has become her natural way of carrying herself.

“Venus would always say like be who you want to be and you know, be a beautiful woman in this sport. But at the same time know who you are,” Sydney stated.

Sydney also said she’ll continue playing tennis even after the movie, “I am gonna keep playing tennis… I will never switch to my left hand because it looks so wonky… I’m just going to stick to playing like Venus.”

Undoubtedly, Saniyya Sydney’s portrayal of one of the most amazing women in sporting history has given her tonnes of life lessons to incorporate into her life. 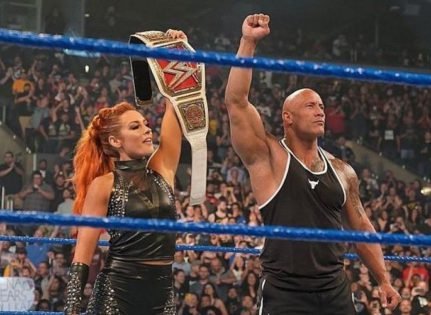 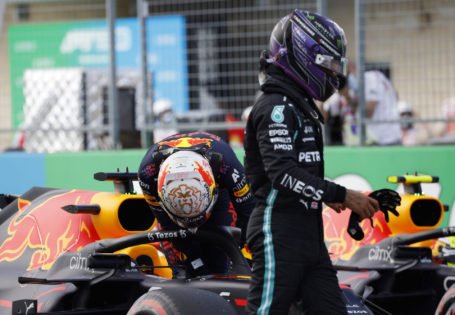