As a former world heavyweight champion who lost everything he worked for in one night, Deontay Wilder will have met all kinds of people. Many a time, as a professional athlete the entire world has its eyes on you and many people want to get to know you.

But when you face adversity only a few of these people will stick around and help you go through it. Deontay ‘The Bronze Bomber’ Wilder has learned this lesson the hard way, after his loss to Fury. Back in 2020, Wilder lost everything he spent years working for in one night.

In an interview with 78SPORTSTV Wilder spoke about how he would deal with all ‘the snakes in the grass’. Wilder seems confident that he will win against Tyson ‘The Gypsy King’ Fury. “I hope those guys don’t have the nerve to come to me. It ain’t gonna be nothing nice, you know what I’m saying?”

If he does end up defeating Fury and regaining his world titles, Wilder will be the center of attention. In such a scenario, Wilder has firmly stated that he will not have time to deal with the ‘haters’.

Also read:“Like the Fourth of July With a Steak on a Grill” – Deontay Wilder Describes What He Will Do to Tyson Fury Inside the Ring

Deontay Wilder demands that they should declare him the WBC champion and pay him his full paycheck if Tyson Fury pulls out of their trilogy fight. The fight, originally scheduled for July 24, got postponed. Members in Fury’s camp, and Fury himself tested positive for COVID-19.

Wilder, however, refused to believe this and even called Fury a liar for making up the COVID situation. Wilder said some of the boxers in his camp beat up Fury while sparring, because of which Fury wanted more time to prepare.

Who do you think will emerge victorious on October 9?

The post “Nobody Touch Me” – Deontay Wilder Warns the ‘Snakes in the Grass’ to Stay Away From Him When He Wins Against Tyson Fury appeared first on EssentiallySports. 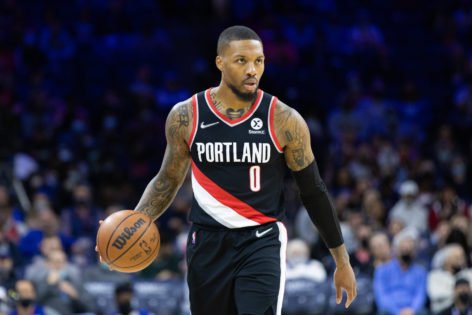 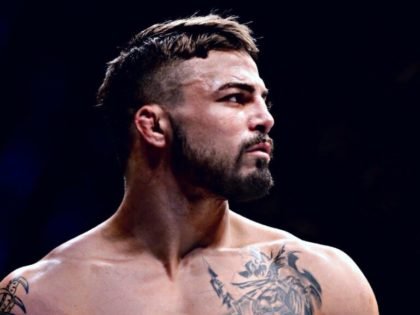 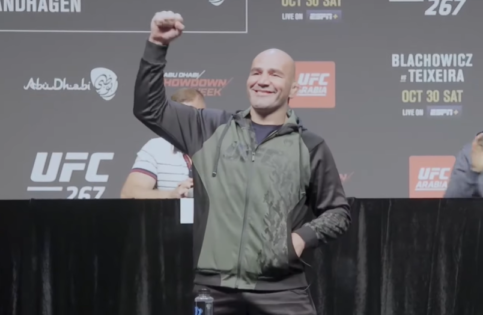