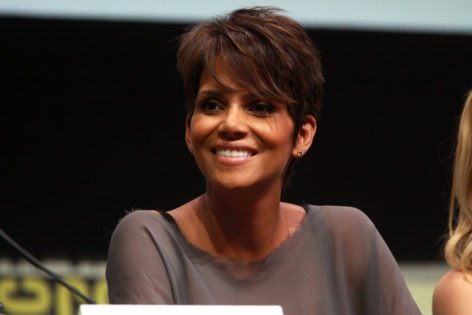 It is no secret that Halle Berry is a UFC fan. Fans spotted her squaring off Rose Namajunas and Zhang Weili at UFC 268. However, it was not the first time she attended a UFC event. Berry was previously seen at several UFC events and regularly shares her passion for MMA on social media.

Her love for combat sports began at a very early age. Boxing introduced Berry to the world of fighting and eventually, the actress fell in love with mixed martial arts.

In a recent interview, Berry got candid and opened up about not having a father back home and her love for the sport. She said, “I’d been a fan of boxing, English boxing since I was a kid. You know, the Mohammad Ali, Frazier, Foreman,…, Ray Leonard. Like these were all my heroes as a little girl. Not having a father in the house, boxing was one of my favorite pastimes, watching boxing.”

“So when the UFC you know, came along and we had fighters like Rhonda Rousey you know, Gina Carano and Miesha Tate, like I became so interested in the sport. I was so enthralled with seeing these women fighting and having such a skill set and they seemed very much on par with male fighters that I actually saw,” she further added.

Clearly, Berry loves MMA and UFC dearly. So much so that she decided to make her directorial debut through a movie that revolves around the life of a fighter.

Berry’s latest release is titled ‘Bruised’. Interestingly, UFC fighter Valentina Shevchenko plays a significantly important role in the movie. Hence, fans are in for a delight as they would get to see her in a new avatar.

Berry surely has a knack for cracking action roles. Fans hugely appreciated her character in ‘Catwoman’, ‘X-Men’, ‘Swordfish’ and ‘Die Another Day. Hence, viewers now have high expectations from ‘Bruised‘.

What do you think about Halle Berry playing the role of a UFC fighter seeking redemption? Let us know your thoughts in the comments below.

Watch this story: Conor McGregor, Colby Covington, and Other UFC Stars Who Have Mastered the Art of Trash-Talking

The post “Not Having a Father in the House, Boxing Was One of My Favorite Pastimes” – Halle Berry on How Boxing Influenced Her Life Before UFC Came Along appeared first on EssentiallySports. 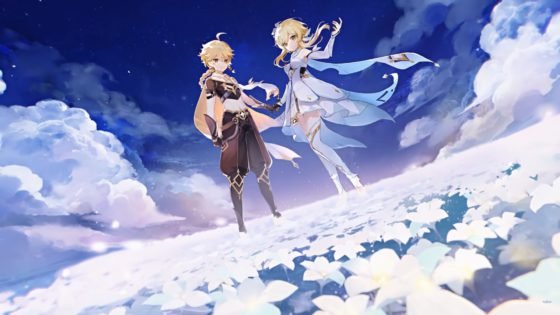 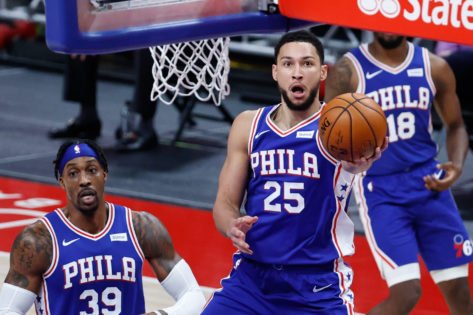 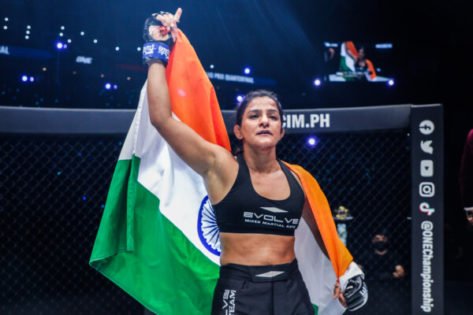