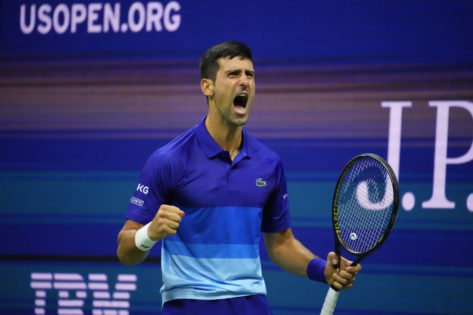 Twenty-time Grand Slam champion Novak Djokovic shall play in the Davis Cup finals, which start from November 25 to December 5. Team Serbia would aim to lift their second title, having won their maiden title more than a decade ago in 2010.

In an interview with Blic, Filip Krajinovic mentioned with Djokovic leading Serbia in the upcoming Davis Cup finals, the team has a strong chance to lift the title.

“We are going there with all the best players, so our goal is to lift the trophy, just like we did in 2010. Novak is with us, so we are surely not going there to lose. We made an agreement to play, all of us, we are eager to get that trophy,” said Krajinovic.

Djokovic’s presence would be a tremendous boost for the Serbian team. In the group stage, Serbia faces Austria and Germany in Innsbruck, Austria. The Serbian team, with Viktor Troicki as their captain, would gather in Belgrade a few days before the start of the Davis Cup to begin preparations.

In 2010, Serbia defeated France 3-2 in the final to clinch their first-ever Davis Cup title, where Djokovic played a pivotal role. Since then, Serbia has only reached the final once in 2013, which they ended up losing.

Djokovic, who won three consecutive Grand Slam titles this season, withdrew from the 2021 Indian Wells last month. The World No.1 lost to Daniil Medvedev in the US Open final, which shattered his hopes of winning a Calendar Grand Slam.

With just a handful of tournaments left, Djokovic hasn’t released his schedule yet. “I have no plan, absolutely nothing,” said the 34-year-old following his US Open defeat when asked where would he compete next.

It’s been an exhausting season, mentally as well as physically, for Djokovic. However, with Krajinovic confirming Djokovic’s attendance at the upcoming Davis Cup finals, it would be fascinating to witness him in action before the end of the season.

Read More: “Not Fighting Each Other”: Andy Roddick Draws Parallels Between Venus and Serena Williams to the Manning Brothers

The post “Novak Is With Us”: Filip Krajinovic Confirms Novak Djokovic Will Compete at Davis Cup Finals appeared first on EssentiallySports. 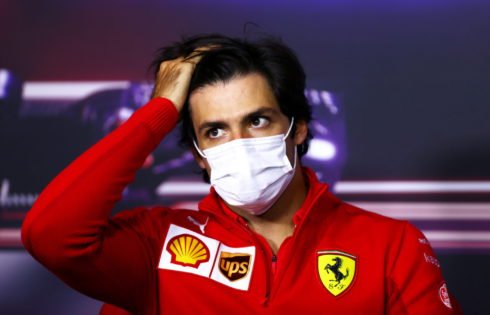 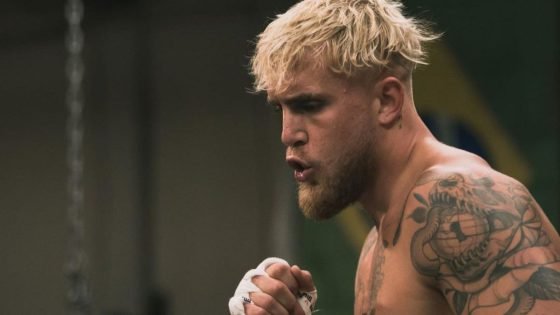