Less than a year after welcoming her first child via an emergency cesarean section, Olympic gold medal runner Allyson Felix broke a record to move her past the fastest man alive.

On Sunday, Felix, 33, won gold at the track and field World Championships in Doha, Qatar, while racing in a mixed-gender 4×400 meter relay, according to CNN.

This latest victory means Felix now has 12 gold medals at the World Championships — which breaks a tie she held with fellow Olympic medalist Usain Bolt, considered the fastest man in history, who earned 11 gold medal wins at the championships before his retirement.

Felix’s record-breaking moment comes only about 10 months after she gave birth to daughter Camryn on Nov. 28.

At the time, Felix was experiencing severe preeclampsia, a pregnancy complication marked by high blood pressure in someone who doesn’t normally experience it, and sudden swelling in the face and hands. It is serious and can cause fatal complications, according to the Mayo Clinic.

RELATED: Beyoncé Reveals She Had an Emergency C-Section. Here’s What the Procedure Really Does to Your Body

After mother and daughter recovered from their health scare and Felix’s C-section, she went back to the track

“It’s different, definitely challenging. I think for any new mom when she returned to work just, you’re exhausted and you’re balancing your family and what it all looks like. So it’s no different from me,” Felix told PEOPLE in July of getting back to her training regimen in preparation for the 2020 Summer Olympics in Tokyo.

”I am just getting used to what the new normal looks like and getting my routine down and all of that,” she continued. “But I couldn’t be happier to do that and to have the support, to be able to come home from a long day of training and to see my daughter and her smiling face. It really is like the best thing in the world.”

In the months following the birth of her daughter, Felix was involved in a high-profile dispute with former sponsor Nike, which was sparked after she wrote an op-ed in The New York Times where she wrote that the brand wanted to pay her 70 percent less following her first pregnancy.

Felix explained to PEOPLE that she was first inspired to share her story after two of her former Nike teammates, Olympic runners Alysia Montaño and Kara Goucher, broke their silence on the brand’s treatment of their pregnant female athletes.

RELATED: Allyson Felix on Her Olympic Medals, Listening to Her Body, and The Best Advice She’s Been Given

“When Alicia and Kara spoke out initially, it was just really inspiring and encouraging to me,” Felix — who is now the face of athletic brand Athleta — said earlier this year.

After the op-ed, Nike changed its policy to ensure female athletes will not be “adversely impacted financially for pregnancy” for at least 18 months, CNN reported. The change adds six more months to their previous policy.

RELATED: Allyson Felix’s Power Breakfast (Plus, Her Other Secrets to Success)

“I think it’s just the power of the collective. The more voices that come together creates change,” Felix said. “So, I felt like even though it was a little scary for me just to join the conversation and to have something to add, I think that there was power in those stories.”

To learn more, visit teamusa.org. The Tokyo Olympics begin next summer on NBC.

To get our top stories delivered to your inbox, sign up for the Healthy Living newsletter

Are You Deficient in Vitamin D or Vitamin A? 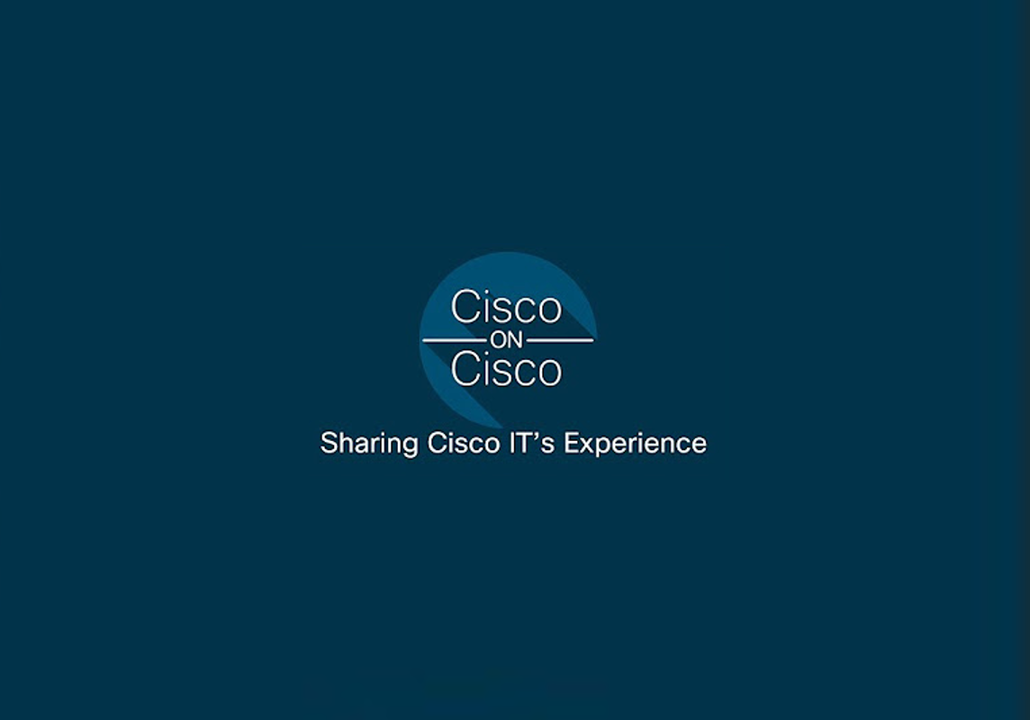