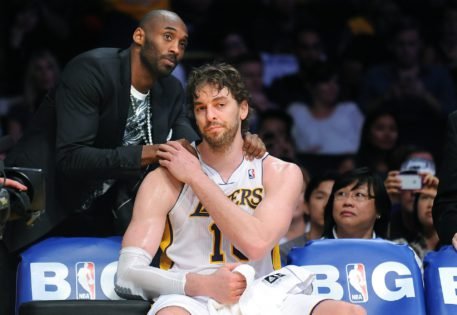 There have been some dynamic duos to grace the big stage of the NBA. However, some are in a league of themselves. In terms of success and their chemistry, Kobe Bryant and Pau Gasol made a big name for themselves as a duo. Both complimented each others’ game perfectly and helped the Los Angeles Lakers add two more championships up in the banner.

Even off the court, they remained close as family. After the sad passing of Kobe Bryant, Pau was one of the first people to reach out to Vanessa. Being close friends off the court, he did everything to support the Bryant family who lost Kobe and Gianna. Gasol considered Kobe an elder brother and even spent Halloween with his family after Kobe’s passing.

(Orlando, Florida  Sunday, June 14, 2009) Pau Gasol and Kobe Bryant share a warm embrace at center court as they realize victory is certain over the Magic in game five of the NBA Finals at Amway Arena. (Photo by Robert Gauthier/Los Angeles Times via Getty Images)

Recently, he made an appearance on a show to promote his new docuseries. However, Gasol also revealed how he honored Kobe’s daughter, Gianna Bryant, through his youngest daughter.

Gasol made an appearance on The Real Daytime show to speak about his new docuseries, ‘Pau Gasol: It’s About the Journey’. However, he also took the time to share some memories of his dear friend, Kobe Bryant. Gasol also explained how he honored Kobe by naming his youngest daughter after Gianna Bryant, who also sadly passed away with Kobe Bryant and others.

Pau said: “It was a way to have him and her present in our lives forever. It was probably for us the biggest way that we could actually honor him and her into our lives. And now having Vanessa as the godmother of our baby, Ellie Gianna. You know, that’s life, we’re a family, we love each other and we’re going to be there all the way.”

This is a great gesture from Pau Gasol to honor Kobe and Gianna. Moreover, having Vanessa as the godmother sure provides comfort after suffering the loss of her child, along with her husband. Pau has always been supportive of the Bryant family since the passing of the ‘Mamba’ and taking such a big step only shows how much he truly cares.

Have you watched Pau Gasol’s new docuseries? Let us know in the comments below.

The post Pau Gasol Reveals How He Wanted to Honor Kobe Bryant by Naming His Youngest Daughter After Gianna appeared first on EssentiallySports. 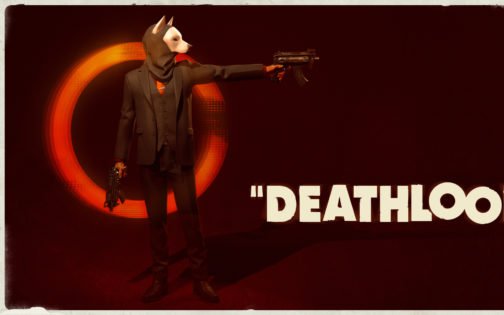 How is Timed PlayStation Exclusive ‘Deathloop’ Doing in Terms of Sales? 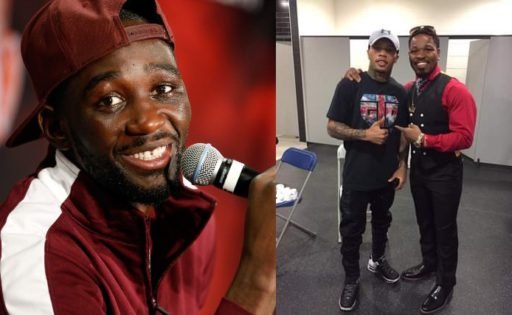 “It Wouldn’t Be an Exhibition”: Oscar De La Hoya on Fighting Floyd Mayweather in 2022