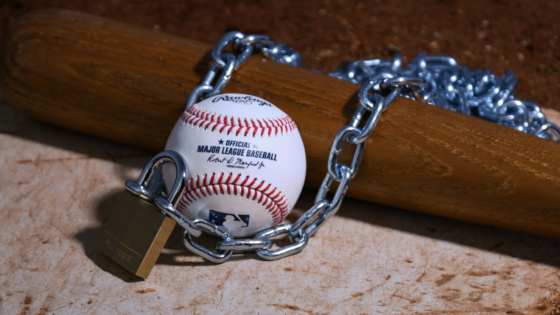 After over 40 days of silence, the MLB officials and Player’s Association finally sat down to talk business on Thursday. However, they failed to reach any positive conclusion.

Highlights of the MLB proposal

The MLB officials met with the MLBPA to put forward their proposal to negotiate the new CBA. The first and notable proposal brought to the table was regarding the elimination of the salary arbitration process for Super Two players.

MLB insider Jon Heyman revealed, ”MLB offered a formula to provide more money to players with 2-plus years of service time in attempt to address concern about younger stars being vastly underpaid. The increased offer in minimum salary from $570,500 to $600K in 2022 (then scaled up in ‘23, etc.) has been on table.”

MLB offered a formula to provide more money to players with 2-plus years of service time in attempt to address concern about younger stars being vastly underpaid. The increased offer in minimum salary from $570,500 to $600K in 2022 (then scaled up in ‘23, etc.) has been on table.

However, the players aren’t in agreement with this, as they don’t want to lose the option to advocate for a higher salary, which is part of the current deal.

Another proposal made by the MLB was about a lottery for three top picks, but players’ associations want a lottery for the top eight picks. Moreover, MLB has offered a 14-team expanded playoffs and the universal DH.

Significant points missing from the proposal

According to Jon Heyman, players are ”disappointed” by the proposal, as there was no mention of changes in the CBT (luxury tax threshold). MLB also did not offer anything in relation to the free agency.

Players side suggests they are very disappointed there was no change in the CBT (luxury tax threshold). But MLB position is that this offer was merely made to address the issue of younger player pay and to get the ball rolling and they will negotiate on CBT and free agency later.

Albeit, the only positive takeaway from the meeting was that the two parties have resumed their negotiations. This was the first proposal, and indeed there is a long way to go. Hopefully, the untouched issues will be also addressed in the upcoming meetings.

Meanwhile, the lingering question is whether they will reach a mutual point before spring training or will it be delayed again? The pitchers and catchers usually head for their spring training in February. What are your thoughts on the new MLB proposal?

The post Players Union ‘Disappointed’- What Really Went Down in the MLB Lockout Negotiations? appeared first on EssentiallySports. 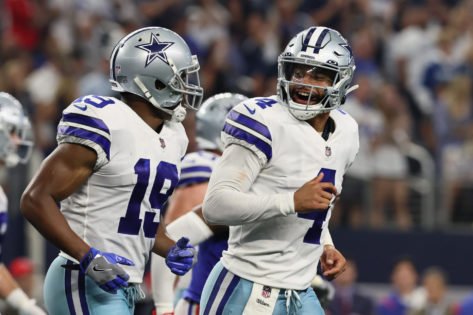 NO CHANCE! Amari Cooper Is Confident of Triumphing Over Micah Parsons in a Race 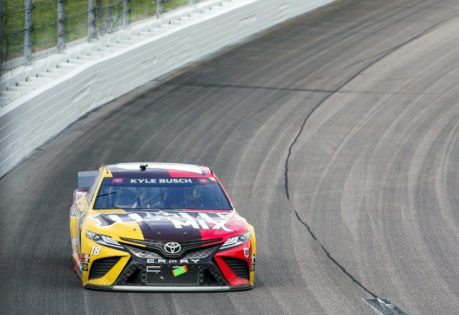 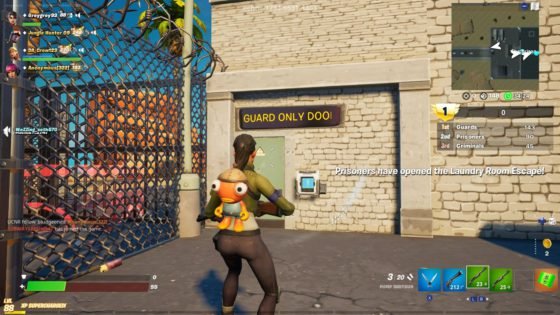 Fortnite Chapter 2 Season 8: The Most Broken Glitches You Have to Experience Once