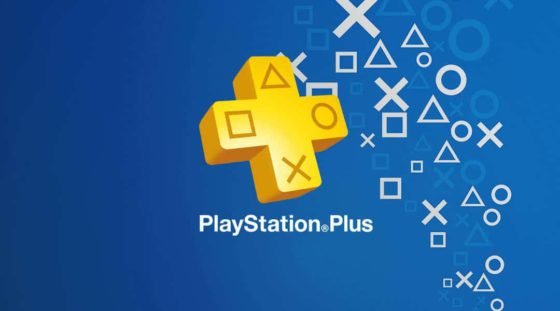 While most fans await the launch of the next-generation VR console, PlayStation VR 2, the original console celebrates its 5th anniversary today. And the company has big plans for it. Celebrating the occasion and thanking the community for their support over the years, PlayStation has announced special gifts for all PS Plus Subscribers.

Celebrate the occasion by learning the most-played #PSVR games, plus devs reflect on the immersive platform: https://t.co/u1k6xkuePi pic.twitter.com/1eCJWnsPrb

PlayStation: A Surprise for all PS Plus Members

The Virtual Reality console originally launched on October 13, 2016, and five years since the console’s release, it has played a vital role in the development of the VR market. To make the milestone further memorable, PlayStation via an official blog post announced it will give out three VR titles to all PS Plus members. The post said, “Starting in November, PlayStation Plus* members will get three PS VR bonus games for no extra charge.”.

Also Read: Nickelodeon All-Star Brawl Could Be Getting the Strongest Saiyan as a New Character

According to the announcement, the three games will be given to every PS Plus subscriber at no additional cost. From what’s known from the past free game rollouts, the games will drop individually. Players will get one game per month till January 2021, instead of the three collectively.

The three “bonus games” will be different games altogether; separate from the monthly free launches of PS Plus subscription. According to a piece covered by TheSixthAxis, since all previous PSVR games have been cross-platform titles, it wouldn’t be surprising if PlayStation decides to PS4 and PS5 exclusive titles.

In addition to the special surprise, the company also revealed some of its most played games over the past five years. And the list is rather surprising. The most played PSVR games globally are:

If you do not already own these titles, there’s always a chance one of them is a part of the anniversary giveaway. Which titles would you like Sony to give away? Let us know in the comment section.

Lewis Hamilton Will get Poor Consciousness Score In comparison with Bottas, Verstappen