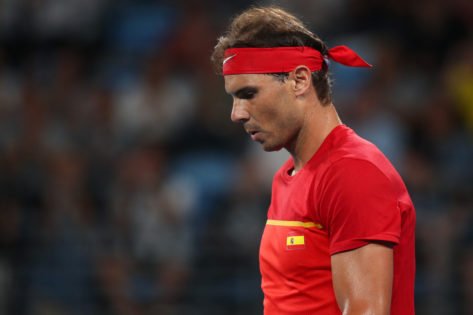 Recovering from a foot injury, Rafael Nadal couldn’t join Team Spain to defend their title at the Davis Cup Final 2021. Moreover, Carlos Alcaraz, the breakthrough star who replaced Nadal, also tested positive from coronavirus and had to withdraw from the tournament. Accordingly, the 20-time Grand Slam champion reflected on the situation.

Indeed, it is a big blow for Team Spain, losing two of their best players. But the good news is, all other Spanish members have acquired negative results. Hence, Nadal passed on some encouragement for their campaign ahead.

To begin with, Rafael Nadal encouraged his fellow athletes to overcome this challenge. In addition, he acknowledged the impact of such an incident on the tournament and reiterated that health is of the utmost priority.

“Much encouragement to the entire Spanish team after the news we received today. When something like this happens, the competition takes a back seat. The most important thing is health, and I hope there are no more cases. A hug to all!” Nadal wrote on Twitter.

(All quotes are translated from Spanish to English via Google Translate).

MADRID, SPAIN – NOVEMBER 19: Players of Spain line up for national anthems during Day 2 of the 2019 Davis Cup at La Caja Magica on November 19, 2019 in Madrid, Spain. (Photo by Clive Brunskill/Getty Images)

Most importantly, Team Spain will go against Daniil Medvedev-led Team Russia and Team Ecuador. Let’s see if these players can rewrite history for their country without Nadal and Alcaraz.

When will Nadal return to the tennis tour?

Fascinatingly, tennis fans might see Nadal back in action before the 2021 year ends. He has confirmed his participation in an exhibition event in Abu Dhabi, starting 16th December.

Inarguably, there is much anticipation behind Nadal’s comeback considering his foot injury. Will he return to his A-level again is a question only time will tell.

Above all, the Spanish great is also looking forward to competing at the Australian Open 2022. Given his determination, Nadal will most likely return as if he had never left.

For now, the 35-year-old will cheer for Team Spain at the ongoing Davis Cup Finals 2021. Let’s see who wins the World Cup of Tennis this year. 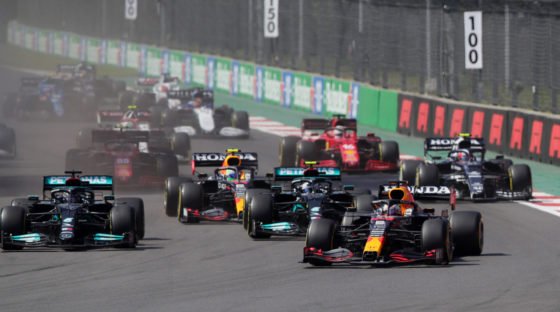 Khris Middleton Home and Automobiles; How A lot is the Bucks’ Famous person Value? 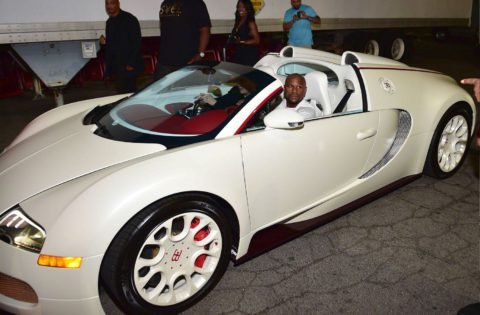