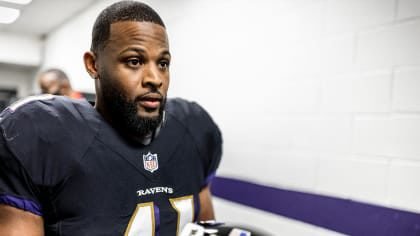 Baltimore Ravens Safety Anthony Levine Sr. has hung up his boots after spending a decade with the franchise. The highly regarded figure in the Ravens franchise will be moving into a coaching assistant and scouting role within the team. A senior member of the team, he did serve as the elder statesman for many young Ravens players finding their footing.

The 34-year-old was well known among his teammates as ‘Co-Cap’ for his leadership and effectiveness. Even Ravens coach John Harbaugh was full of praise for Levine who has been the go-to guy for the franchise. He was also a great team player on defense who would be willing to play in any role for his team.

He did enter the league as an undrafted rookie with Green Bay’s practice squad. The player did defy the Packers coaches consistently and was given the nickname of ‘Master of Disaster’ by Aaron Rodgers. With Baltimore, he did adapt to the situation and was willing to work for any position on the team.

.@ALevine41 announces his retirement… but fortunately he’s not going far

With his retirement, Co-Cap will transition into a scouting and coaching assistant role in 2022.https://t.co/Bpebpw2x8F

Baltimore Ravens and their ace on special teams

While talking about his role, Levine did state, “Special teams is one play, all-out. It’s basically a free-for-all. It’s your chance to go out and make an impact.” He did find his calling in a role that required real determination and was not at all something that people were ready to do. But he did end up gaining a reputation for being the toughest man in the Baltimore defense. Levine did give opposition coaches headaches with his toughness and did earn their respect over the years.

He did come up with huge plays during their 2018 AFC North title win over Cleveland Browns QB Baker Mayfield. He also has fond memories about Steelers QB and fellow retiree Ben Roethlisberger and how he did make a nuisance. A big role model for their youngsters, Ravens will really miss Levine for what he brought on and off the field.

A great team leader and elite defender, Ravens fans will always remember his contributions for their future and their past. A selfless team player Co-Cap Levine will continue to add to his legacy in Baltimore in the 2022 campaign. 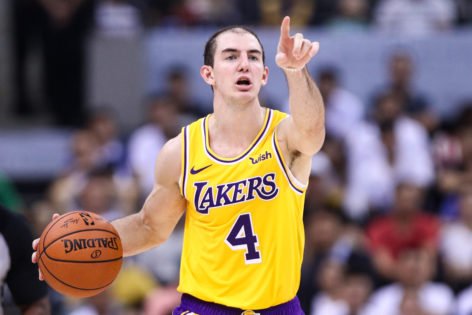 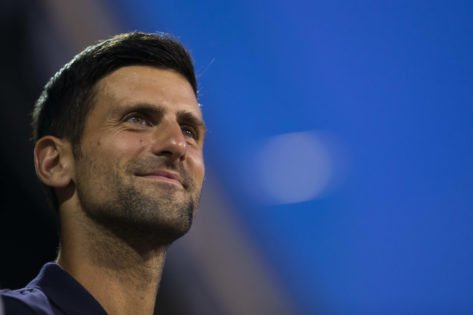 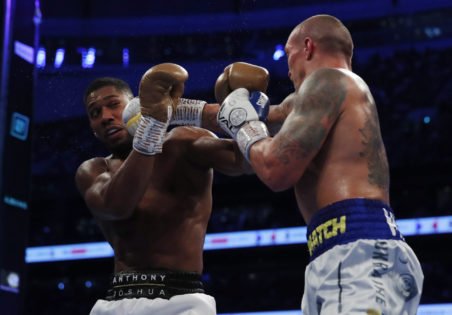