Richard Williams, father and coach of Venus and Serena Williams, played a big part in changing the entire sport. Soon, their extraordinary lives will inspire the world once again from the big screen. Warner Bros. Pictures and HBO recently released the new trailer of ‘King Richard’, featuring Beyonce’s original song ‘Be Alive.’ And Hollywood did not hold back its excitement about the movie.

Two-time Academy Awards nominated actor Will Smith will play Venus and Serena’s on-screen father. Some reviews are suggesting that it’s his best performance to date. Naturally, Hollywood is impatient to see him and the life story of three great tennis inspirations in the movie ‘King Richard’.

Read More: HILARIOUS! Serena Williams Switches to Nike Sneakers as Heels Get Stuck in the Escalator During Robin Hood Benefit 2021

Unquestionably, the new trailer has stirred a different level of anticipation for the movie ‘King Richard.’ Besides, Will Smith, Venus, and Serena Williams releasing the video together added to the glamour.

Immediately after the trailer was released, the world took to Twitter to express their emotions. At first, American film director Matthew Cherry, who won an Oscar for his short film Hair Love. Afterward, American film producer Michael Seitzman also showed his excitement.

Now this is a damn great trailer!!! Straight chills. https://t.co/VlR4tvB3hg

Additionally, American TV personality Scottie Beam and film executive Franklin Leonard also expressed their approval of the biopic in their own ways. The Blacklist is an annual book for unproduced scripts, started by Leonard.

I AM SO READY TO CRY https://t.co/BPkPlK5zxT

Picking favorites among scripts from the annual @theblcklst is not something I generally do, but anyone who knows me can reasonably conclude how I feel about the fact that this one was #2 on the 2018 List. https://t.co/itJI38Zk3J

So excited to share this new trailer of #KingRichard, featuring #BeAlive by my IDOL, #Beyonce! I hope you enjoy it! @serenawilliams @Venuseswilliams @Beyonce @KingRichardFilm pic.twitter.com/DBDbZ7JvoC

Here’s the new trailer for @kingrichardfilm — in theaters and streaming on @hbomax Nov 19! Can’t wait for you all to see this beautiful film. #KingRichard https://t.co/C8z9DBt9uL

Venus and Serena Williams continue to extend their tennis greatness

At 40 and 41, Serena and Venus still compete at the highest level in tennis, respectively. The duo have a total of 30 Grand Slam singles titles to their name.

372178 06: FILE PHOTO: Richard Williams, center, with his daughters Venus, left, and Serena 1991 in Compton, CA. Serena and Venus Williams will be playing against each other for the first time July 6, 2000 in the tennis semifinals at Wimbledon. (Photo by Paul Harris/Online USA)

Get ready for #KingRichard, one of the most inspiring coaching stories in history!

Starring Will Smith, and featuring an original song by @Beyonce. pic.twitter.com/JbhVhMpNDo

Hopefully, the two WTA legends will continue to add to their legacy for many more years to come. Without an iota of doubt, Venus, Serena, and Richard Williams’s legacy will remain forever in the golden book of tennis. 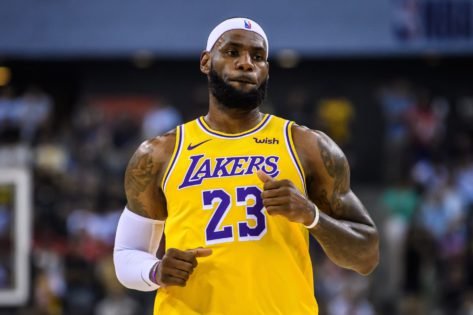 Dwyane Wade: “Michael Jordan Separated Himself. LeBron James Separates Himself. I’m not in the conversation with those guys.” 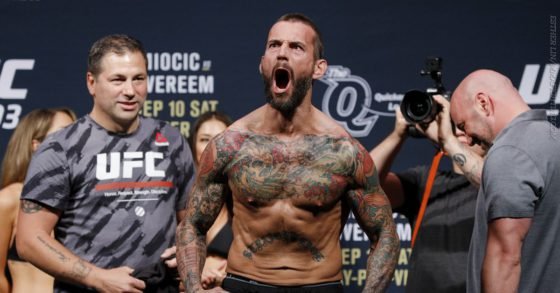 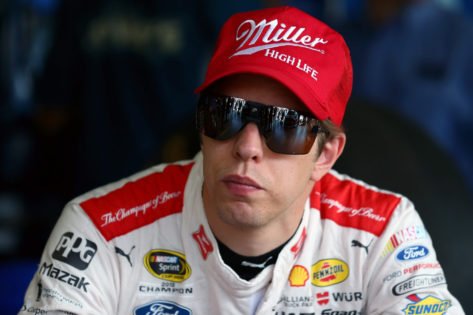