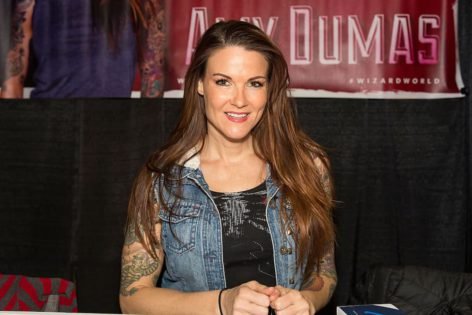 WWE Hall of Famer Lita shocked the entire pro-wrestling industry when she showed up on this week’s edition of Friday Night SmackDown and delivered a ‘Twist of Fate’ to the reigning SmackDown Women’s champion Charlotte Flair.

During her segment, Lita admitted that she is not in WWE just to make a few appearances. Instead, she is with the company to properly wrestle, as she noted that she has one final run left in her.

The former WWE Women’s champion was involved in multiple ‘love storylines’ in WWE. From being part of the on-screen relationship with Matt Hardy to almost getting married to Kane, Lita has done all of it.

However, there have been some blurred lines in real and reel when it comes to Lita’s relationships. So, let’s end the debate here.

Despite being involved in two on-screen weddings on Raw, it might surprise many to learn that she has never been married in real life. Yes, the former champion decided to not get married once she decided to retire in 2006.

When she debuted in 1999 as part of the Team Xtreme (Matt Hardy, Lita, and Jeff Hardy), Lita had a real-life relationship with Matt Hardy; however, it all changed when she was involved with Edge which resulted in a real-life affair.

The Hall of Famer even dated the former WWE champion CM Punk for a brief time.

Are Edge and Lita still together?

Edge and Lita sparked a bunch of controversies when the WWE decided to put them together as an ‘affair storyline’ which resulted in putting Edge on the main event scene of the company.

Even Edge’s real-life wife Beth Phoenix got uncomfortable seeing the two do over-the-top romantic things with each other in front of the live WWE audience.

However, the two of them are not together in any possible way. Eventually, Edge and Lita are back with WWE now, striking some old memories from the Ruthless Aggression Era.

The former champion is all set to appear in the upcoming Royal Rumble PPV where she will be joined by other superstars from the past. 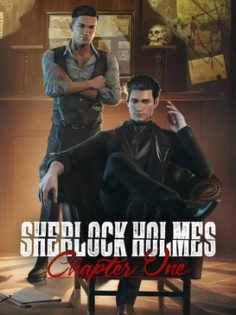 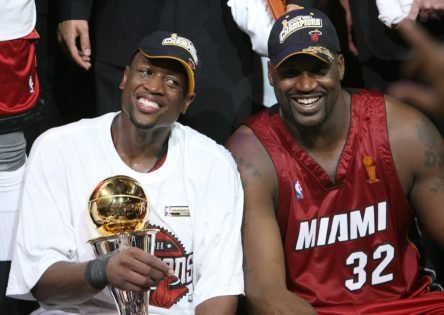 Dwyane Wade on How Shaquille O’Neal Changed His Life After Joining Miami Heat:”You’re Pretty Good But I’m About to Make You a Superstar”

Is Netflix Truly Diving Into Game Development or Is It Just Another Marketing Strategy?