“Montana Love. Remember the name #HaneyDiazJr #Cleveland” Paul said. Love came into the fight 3 pounds over the 140-pound weight limit, so the fight took place at the 145-pound weight. Love took on the incredibly tough ‘Chuko’ Diaz, who refused to give up inside the ring. Montana Love knocked Diaz out three times in the second round itself.

Love was able to put his counter-punching ability and power on full display in his 17th professional fight. Despite dropping Diaz thrice, the referee let the fight go on and Diaz somehow survived the second round showing off his tough Mexican spirit. In the third round, Love continued the onslaught. He put Diaz against the ropes and unloaded a couple of combos.

The referee saw enough and decided to stop the fight, and give Love his 17th professional win. 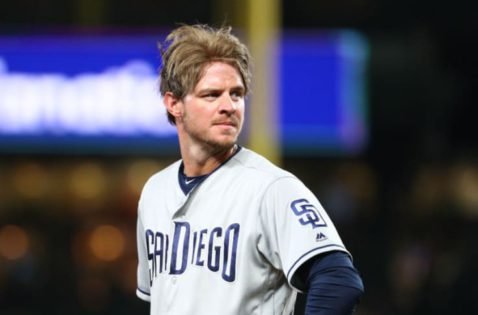 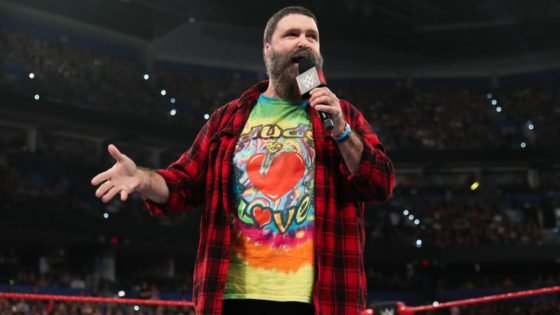 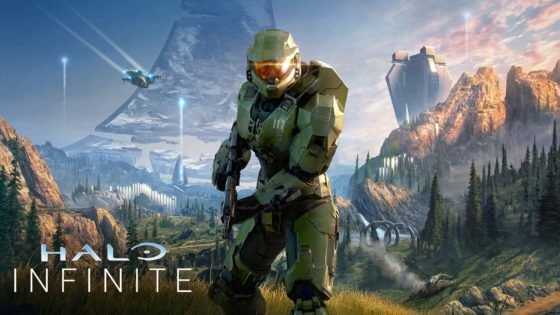