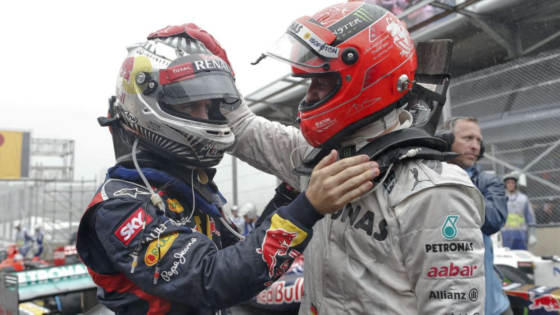 It is a day to remember in F1 as today marks an important moment in the sport. On the 25th of November, 2012- Jenson Button won his last F1 race, Alonso lost the championship to Sebastian Vettel who was triumphant with his third title, and Michael Schumacher sat behind an F1 wheel for the last time. While all still engraved in our memory, two of these events are strongly connected.

Michael Schumacher and Sebastian Vettel’s friendship was one of the surest the sport had seen. In a dramatic race for Vettel, Schumacher helped his compatriot along to finish sixth; becoming the youngest triple champion in the sport.

An iconic moment in the sport’s history, the seven-time champion passed the baton to his friend. In a surprising move, Schumacher allowed Vettel through from P7; a gesture that the sport won’t forget.

Schumacher had said, “I think it’s a nice handover to Seb that I feel happy for him.”  A message is well visible with an emotional hug and a proud tap on the back between the legends.

While the happenings of the 2012 Brazilian GP are well remembered, the future might hold a similar moment. The Vettel-Schumacher relationship continues in the 2021 season as well. With Mick and Seb emulating the older relationship with Michael, it’s a moment we expect to happen.

With Vettel as a four-time champion, will we see a day where Seb returns the favor to Mick? Football matches and good advice have been characteristic of their inseparable friendship.

While Mick looks up to Vettel as a mentor, the entire relationship holds a mirror to the past. “We have a special relationship. Obviously, there is one person who connects us. I’m offering all the help I can.”

Ahead of the season, Vettel explained his protectiveness over Mick. ” I’m also partly sad because my friend Michael is not here to witness the great achievement of his son. Even more so then, I’m happy to help out in whatever way you want to put it, as guidance, help, just to be there for him. We get along. He’s a great kid. I’m sure we will have a bit of time through the year to spend together.”

As we celebrate what history once gave us, maybe we can also look forward to history repeating itself.

Watch this story: How Much Does an F1 Car Cost? 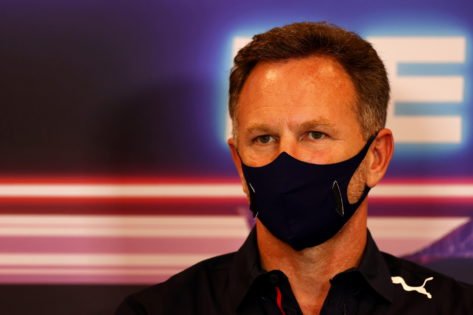 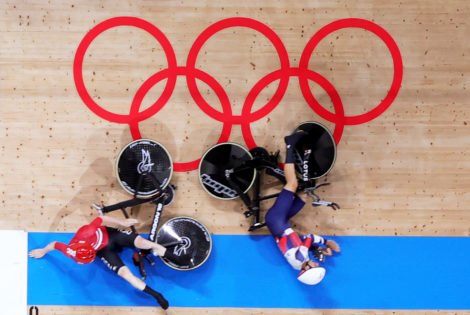 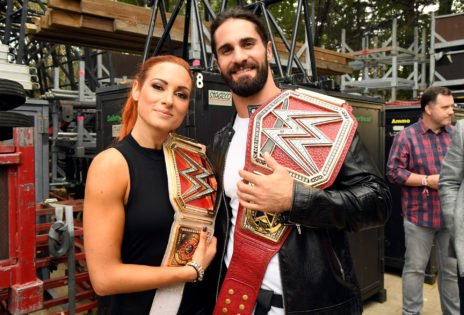 Seth Rollins Reveals How He Proposed To Becky Lynch in Hawaii