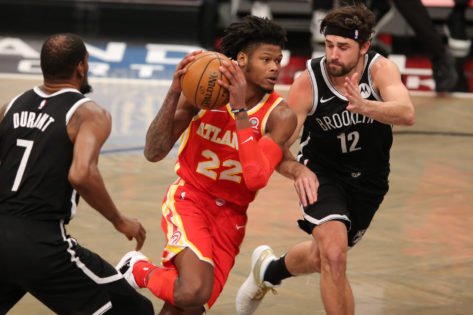 The Los Angeles Lakers might be in a tight spot as the playoffs approach. The upcoming NBA Trade Deadline might give them some hope, possibly helping the Lakers improve their performance. However, it doesn’t look like an easy road ahead for the team.

According to a recent report, the team has already tried and failed to rope in Cam Reddish–who is now with the New York Knicks.

The Lakers reportedly offered two 2nd round picks to Atlanta for Cam Reddish, per @TheAthletic pic.twitter.com/WPmeYVLgQW

Did the Lakers really try to acquire Cam Reddish?

By the looks of it, the Lakers are determined to try. According to the Athletic’s Fred Katz and Chris Kirschner, the Lakers reportedly attempted to sign Reddish. Unfortunately, the deal did not work out, and the Atlanta Hawks opted for a first-round pick instead.

The Lakers offered the Hawks two second-rounders in exchange for Reddish. However, Atlanta was looking for a first-round pick, positive that a team would offer one, eventually. The Knicks sent a 2022 first-round pick through the Charlotte Hornets and Kevin Knox II to Atlanta.

The problem with the Lakers was that they couldn’t possibly offer a younger alternative for Reddish. Playing with the oldest roster in the NBA, the team does not have much new talent available on hand. Additionally, they also do not have a first-round pick that they could have easily offered the Hawks in a similar fashion to the Knicks. This could be seen in one of two ways.

READ MORE: How Grizzlies Turned Their Win Over Stephen Curry and Warriors Into One of the Best Marketing Moves

On one end, the Lakers’ roster might not be affected too much without Reddish on the team. However, this might mean that not many outfits are looking to trade with the Lakers. They have less to offer than some others out there, with a smaller pool of young talent. As a result, the Lakers might not find much success trading this time around.

Apart from Reddish, Russell Westbrook trade rumors have been around for some time. However, with limited options in their hands, the Lakers are certainly doing their best to find a trade. Talen Horton-Tucker and Kendrick Nunn can also be traded by the team. Unfortunately, they might not be enough to land the player the Lakers are looking for.

What do you think of the Lakers’ current situation? Can the team find a good trade by the deadline? 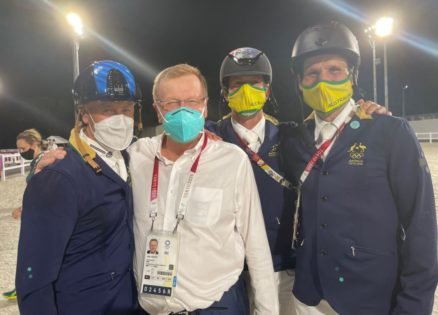 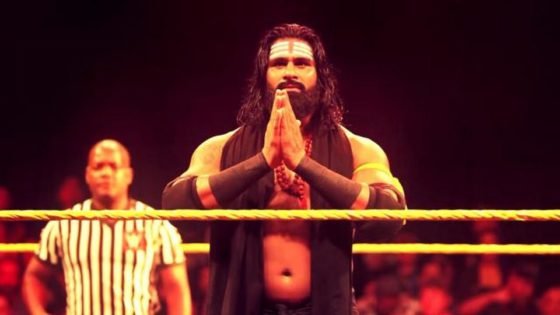 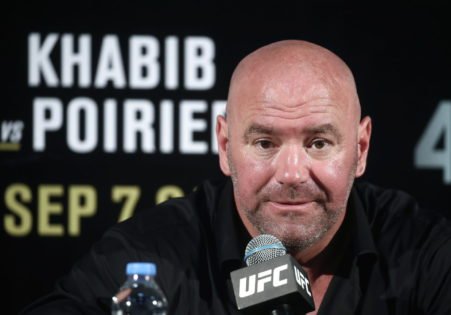