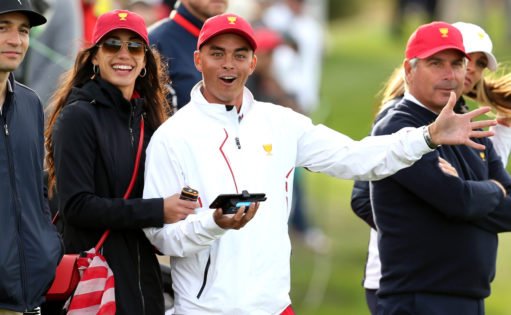 People say golf can be a monotonous sport. However, with gambling always as an option, can it really get boring? Rickie Fowler would beg to differ with that.

As a part of a series, the Action Network spoke with some top PGA Tour professionals for the best they had on this subject. There were some very juicy stories, including some from Bryson DeChambeau, Jack Nicklaus, Gary Player, Rory McIlroy and Brooks Koepka.

Fowler recalled the days back in Florida, when he occasionally played golf with Jordan. He revealed that playing with him and seeing his competitive side peak on the course was a special experience. Along with a bit of banter and trash talk, they played some great matches.

Talking of betting on rounds, he said, “It’s gone both ways. I’ve won, he’s won.” He further talked about a specific match which came down to the last decisive stroke. Fowler claimed that the match couldn’t have ended in a tie, and that stroke would’ve decided the winner.

He gave a little insight into his feelings about gambling, revealing his approval. He said, “I feel like a lot of those matches, whether you’re with the boys back home playing for big money or playing with MJ and getting those juices going, those are some of the best preps for going out and being ready to play tournament golf.”

“He’ll play you for whatever you want. Whatever makes you scared. It’s just good, fun games. [There is] some competition, so you’re not out there just hitting the ball around,” added Fowler.

What is your take on gambling in sports?

The post Rickie Fowler Describes Michael Jordan’s Golf Craze: “He’ll Play You for Whatever You Want. Whatever Makes You Scared” appeared first on EssentiallySports. 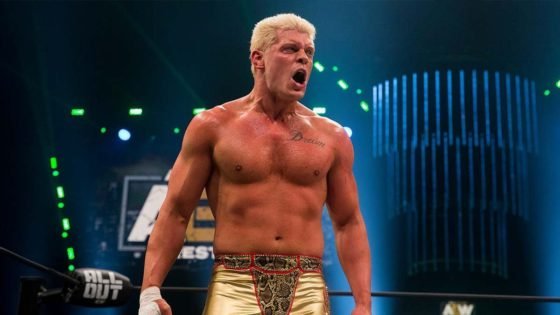 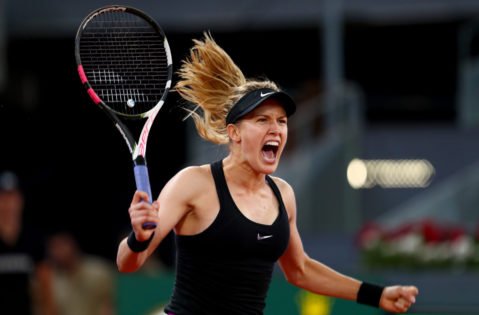 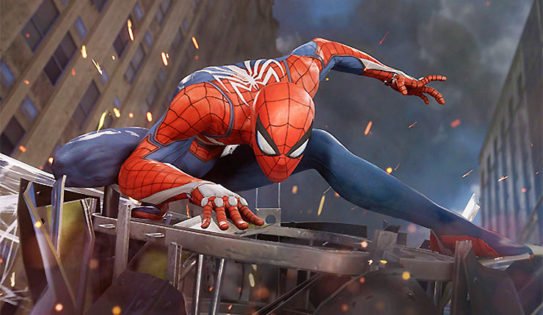