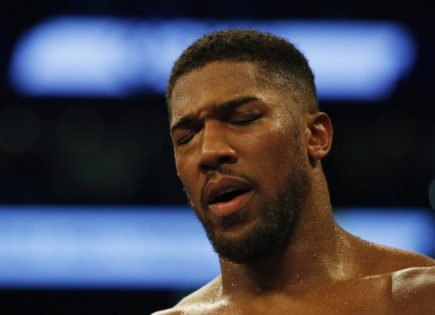 Anthony Joshua is currently on the brink of gaining back his titles or losing it all if he fails to vanquish Oleksandr Usyk in a potential re-match. After remaining on the wrong end of a lopsided beat down in the first collision, the re-match will demand a lot from ‘AJ’. He cannot afford to lose for the second time in a row, that too against a former cruiserweight champion. Or else Joshua will lose his right to make the bigger calls in the future.

Recently, he claimed to introduce special brain training to keep himself motivated throughout the rematch. Meanwhile, Joshua’s arch-nemesis Tyson Fury‘s promoter Frank Warren has shared his opinion on the rematch, sending a few motivational tips for the former unified heavyweight champion.

In a chat with The LowDown, Frank Warren said, “Look, you know motivational speech is really simple. You are in front of 60 thousand odd people. Don’t mug yourself up from TV for yours. Go out there and fight him, like you should have done in the first fight.”

“Should have gone and took centre of the ring, used all your physical attributes, your reach, your height. Everything you got, the punch power, you didn’t do it. If you don’t do it, the same thing will happen again and maybe by doing it, you still may get beat.”

Oleksandr Usyk has remained confident about repeating his win over Joshua in the rematch. Meanwhile, Joshua has also vowed to regain his belts back, which has intensified the heavyweight scrap for all the obvious reasons. The winner can also expect to have an undisputed title shot in the future.

Can Anthony Joshua put his dominance to the display against Oleksandr Usyk?

Despite possessing a bigger physical frame and more experience in the heavyweight division, Anthony Joshua failed to offer his best version before Usyk. AJ seemingly tried to outbox Usyk, rather than displaying his power to the foray. Besides, Usyk’s sharp fight IQ also played a pivotal role and helped the Ukrainian star to unleash attacks from every angle. Therefore, Usyk battered AJ for all 12-rounds and if Joshua samples the same game plan again, it may not fetch him the desired outcome.

Anthony Joshua should try to knock out his opponent. Because trying to tackle Usyk’s southpaw stance may not be a brilliant decision. Oleksandr Usyk has the blueprint of beating AJ.

Thus, the Brit star should provide something different from what he did in the first fight to re-take his lost position in the division. It will be a hard task to do. But AJ has his valid features to become a 3x world heavyweight champion. 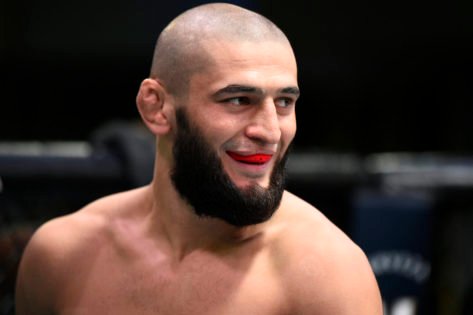 ‘Why UFC Didn’t Fix This Fight?’- Khamzat Chimaev Puzzled by UFC’s Decisions for His Next Fight 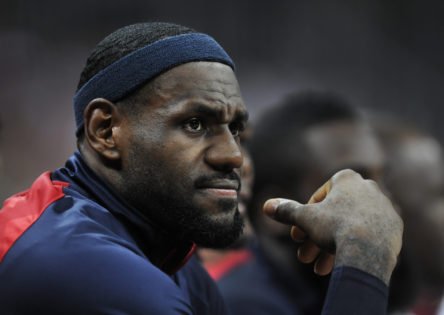 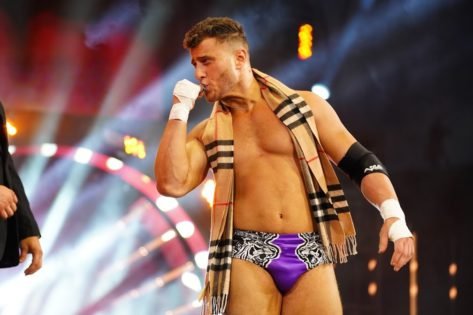