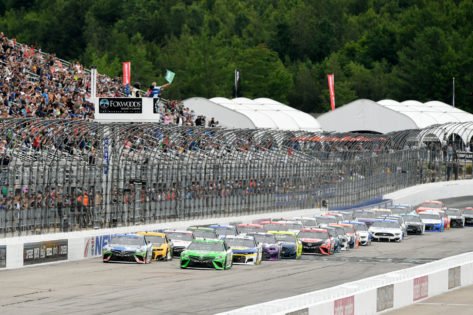 Normally, every NASCAR season winds up by early November. This allows drivers to get some respite from a gruelling 36-race calendar. So it is very rare for the season to stretch until late November. However, back in 2001, this very thing happened in the Cup Series and it was highly unusual. That year, the season stretched until the weekend of 23rd November, and Robby Gordon had the honor of winning that race.

The reason for the calendar extension was a tragic one, as it had already been a tough year for NASCAR. First and foremost, there was the fatal accident of Dale Earnhardt at the Daytona 500. Later in the year, there was the devastating 9/11 terror attack in New York. Just before that fateful day, the Cup Series had just wrapped up a race weekend at Richmond on September 8th.

In response to the terror attack, NASCAR elected to go on hiatus. The break lasted for two weeks before everyone insisted that the show must go on. So, the Cup drivers were back on track at the Dover International Speedway on September 23rd. On that day, Dale Earnhardt Jr. triumphed and paid a beautiful tribute to the victims.

Robby Gordon stunned everyone with his Thanksgiving win

Meanwhile, the paddock was expected to touch down at New Hampshire for the September 16th race weekend. However, the hiatus meant that the race was rescheduled to a week after the season finale at Atlanta. NASCAR also scheduled the race for Friday, November 23rd, due to the potential risk of a snow storm in New England.

That weekend, NASCAR called off the qualifying session and set the field as per the points standings. In other words, newly-crowned champion Jeff Gordon started on pole position. However, it was Robby Gordon who shocked many when he stormed to Victory Lane. His triumph came after contact between the two unrelated Gordons, resulted in the champion getting a black flag.

The post Robby Gordon Won the Only Thanksgiving Race in NASCAR History as Jeff Gordon Was Black-Flagged In appeared first on EssentiallySports. 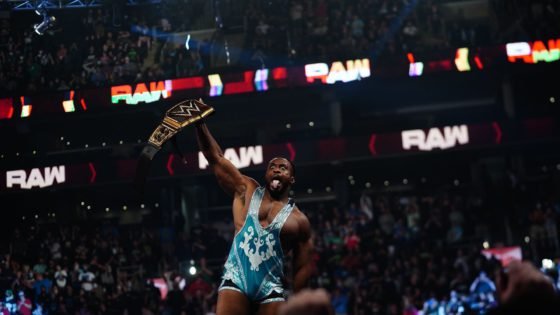 “A Tactic I Believe”: When Roger Federer Sided With Nick Kyrgios and Backed the Underarm Serve