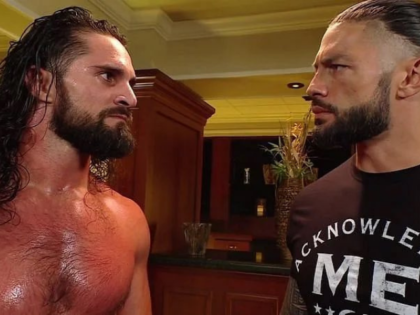 The WWE Universal Champion Roman Reigns is putting the title on the line against Seth Rollins at Royal Rumble 2022. If it were up to Reigns, this match wouldn’t have been happening.

During WWE SmackDown: January 14th, 2022, The Tribal Chief and The Drip God finally had a conversation. Well, more of a verbal war than a conversation.

Rollins constantly took shots at Reigns for asking others to acknowledge him. He mocked the situation by attempting to acknowledge everything about The Tribal Chief.

“I created you and I can destroy you.” @WWERollins has some strong words for @WWERomanReigns #SmackDown pic.twitter.com/fPHp6nO5r0

Soon, Reigns got tired of his antics and finally destroyed Seth Rollins by putting Becky Lynch over him.

“You look like a clown, you sound like a clown because you’re a clown. You clearly don’t have the star power that I have. You’ll never reach the levels that I’ve reached. Let’s just be honest, if I was looking for a Superstar, a megastar, I wouldn’t have chose you from Raw. H*ll, you wouldn’t have even been the one I would have chose from your household. If I wanted to main event the Royal Rumble with a megastar, I would have chose your wife.”

Unfortunately, Seth Rollins didn’t get a chance to respond to that.

Roman Reigns had reinforcements prepared to take down Seth Rollins

When The Tribal Chief was making his comments about Seth Rollins and Becky Lynch, little did Rollins know something else was up. He turned back just in time to find The Usos coming up behind him.

Coming to the upcoming Royal Rumble match, it’s possible WWE is using Seth Rollins vs Roman Reigns as a way to fill up the match card. Reportedly, the big idea is to have Universal Champion Roman Reigns vs WWE Champion Brock Lesnar at WrestleMania.

Now, Lesnar is defending the title against Bobby Lashley at Royal Rumble. Therefore, WWE booked Seth Rollins vs Roman Reigns so The Tribal Chief has a match for the PPV.

There’s a much higher chance that The Tribal Chief will leave the match as the winner.

The post Roman Reigns Destroys Seth Rollins’ Legacy: ‘If I Wanted to Choose a Megastar from Raw, I Would’ve Chosen Your Wife’ appeared first on EssentiallySports. 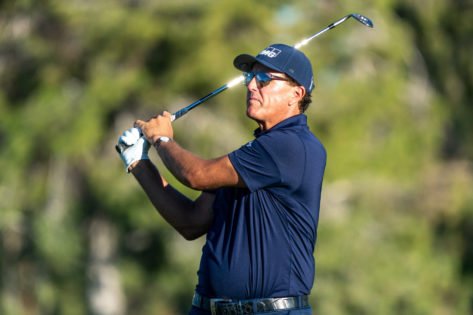 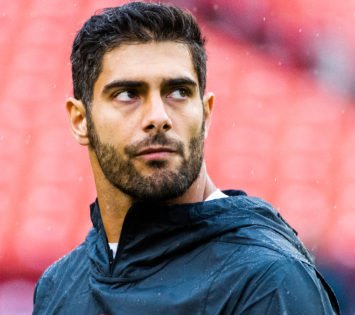 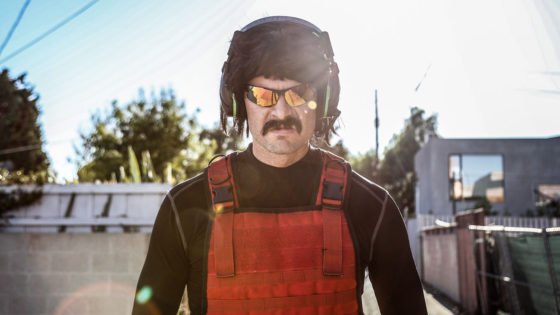