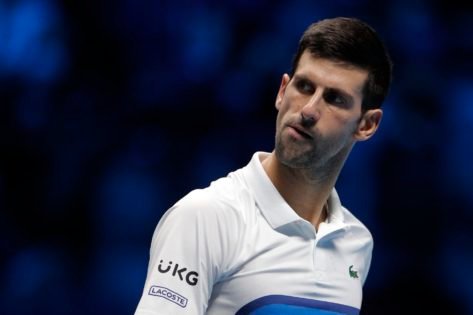 The Australian Open is known as the “Happy Slam,” popular for being the players’ favorite Slam of the year. However, the 2022 edition has been in the news for a different reason, which is the situation surrounding World No. 1 Novak Djokovic.

The nine-time champion received a medical exemption to compete in the Australian Open 2022, despite his stance on vaccination not being in accordance to the Australian Government’s rules. However, Djokovic was held at the Airport in Melbourne and eventually had to go to court in order to be able to compete in the first Grand Slam event of the season.

Sadly, WTA tennis player Renata Voracova was in the same situation as Djokovic, but was treated differently. She was sent back to her nation, whereas the 20-time Grand Slam winner received a judgment in his favor.

Taking note of this, former tennis superstar Martina Navratilova spoke about the incident and felt that rules for the privileged are different as compared to the ones who are not as famous as the big names. She said, “Yup. Rules are not the same for all people… that has always been the case, unfortunately.”

Yup. Rules are not the same for all people… that has always been the case, unfortunately https://t.co/kJ3UMULRDC

Speaking about Voracova, she has been an active player on the WTA circuit for about two decades. She competed in a Grand Slam for the first time in 2002 at the US Open.

Voracova was deported by the Australian government and her case received barely any attention in the media as compared to Novak Djokovic.

What’s next for the Serb?

Coming to Djokovic, he has been the most dominant player over the past decade and will be looking for his record-breaking 21st Slam if he can compete in Australia. However, that is looking difficult as recently, his visa was cancelled for a second time by the Australian immigration officials.

MELBOURNE, AUSTRALIA – FEBRUARY 21: Novak Djokovic of Serbia celebrates a point in his Men’s Singles Final match against Daniil Medvedev of Russia during day 14 of the 2021 Australian Open at Melbourne Park on February 21, 2021 in Melbourne, Australia. (Photo by Daniel Pockett/Getty Images)

An appeal against the decision from Novak’s legal team is set to be heard on Sunday and the Australian Open 2022 begins on Monday. It will be interesting to see if Djokovic will be allowed to compete in the first Grand Slam event of the season.

The post ‘Rules Are Not the Same for All’: Martina Navratilova Takes a Cheeky Dig on Novak Djokovic Situation appeared first on EssentiallySports. 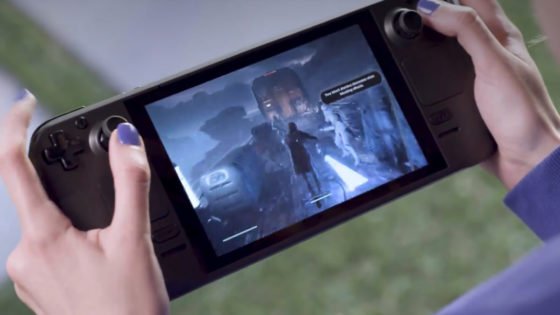 Watch: The First Look of Steam Deck UI Is Here 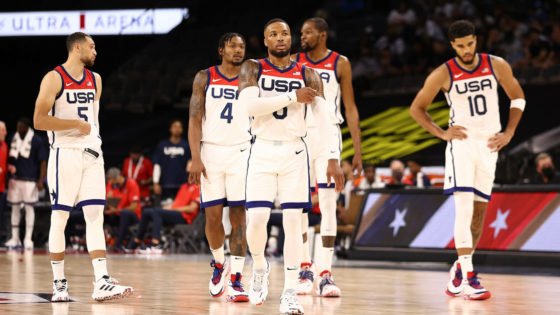 Tokyo Olympics Basketball 2020 Rules: How Are They Different From NBA