Lightweight superstar Ryan Garcia has been out of action for a very long time and needs to come back immediately to resurrect his dominance in the vicious 135 lbs division. He was eyeing a potential fight against Isaac Cruz on his return. However, it doesn’t seem to be happening anytime soon.

Garcia began the year 2021 by winning the WBC Interim lightweight title after stopping Luke Campbell. However, he didn’t remain active. On the contrary, the other lightweight elites went on a tear and staged several amazing contests throughout the calendar.

The titles have been shifted, and most of Garcia’s contemporaries have made it to the championship scene. Meanwhile, several reports cited Ryan Garcia to be returning against Mercito Gesta or Saul Rodriguez. But ‘KingRy’ took to social media and ruled out all the claims.

Akin to Ryan Garcia, his promoter Oscar De La Hoya was also adamant about hosting a scrap between ‘KingRy’ and ‘Pitbull’ Cruz. His efforts were visible all over the Internet. But Isaac Cruz didn’t seem interested after losing to Gervonta Davis in December 2021. All the other champions also seem set with their respective plans and Ryan Garcia may not receive a world championship shot at this moment.

That said, the youngster seems to aim to enter the title race and doesn’t want to face below-average opponents. A potential fight and a win against Cruz could have taken him to the title race. But since it’s not happening, Ryan Garcia should finalize his other plans and return to action quickly.

Ryan Garcia still has a lot of options available

‘KingRy’ is one of the biggest superstars in the lightweight division currently. The stardom will help him fetch potential blockbusters. Although the 135 lbs kingpins are not willing to give a chance to Garcia easily, one or two more wins shall resurrect the youngster’s position in the existing scenario. Other than Issac Cruz, ‘JoJo’ Joseph Diaz can also be a viable opponent for Garcia.

Diaz offered a tough challenge to WBC champion Devin Haney on his latest outing. Thus, he is in a prime position to call out other contenders.

Ryan Garcia can make full use of the situation by trying to negotiate a fight with Diaz, whom he was already scheduled to face in 2021. But the fight fell off from the brink of turning into a reality.

Who do you want to see Ryan Garcia return against inside the ring?

The post Ryan Garcia Claims Reports About Him Potentially Fighting Mercito Gesta or Saul Rodriguez Are ‘Not True’ appeared first on EssentiallySports. 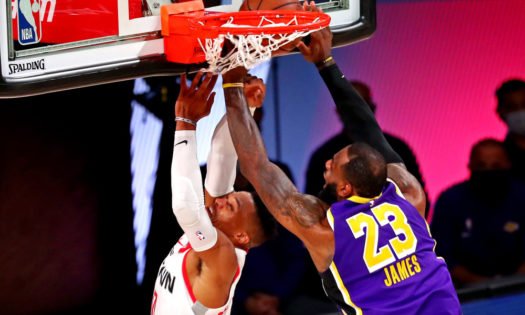 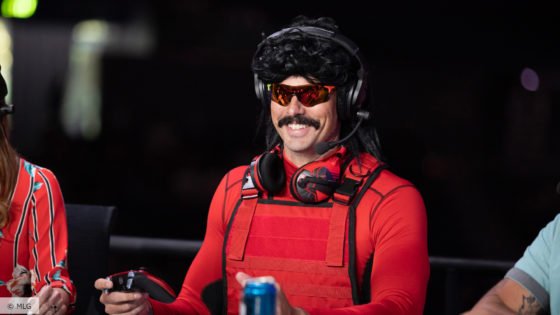 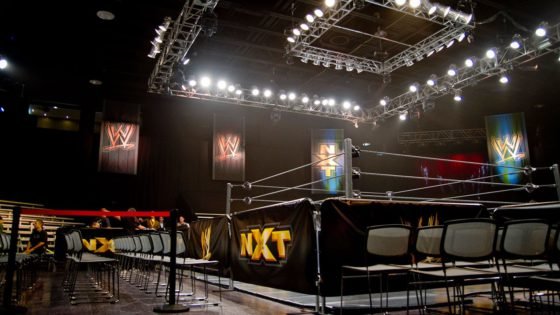