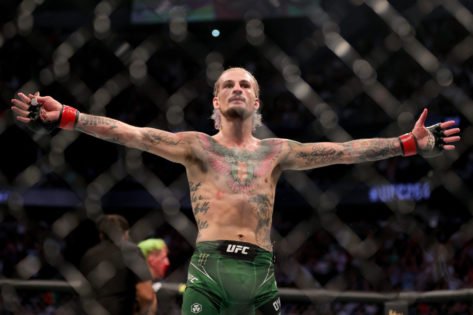 Sean O’Malley is one of the biggest prospects in MMA right now. The Dana White’s Contender Series alumni is very popular among the fans and always puts on a show whenever he fights. Many expect him to be the next big thing in the UFC and MMA.

‘Suga’ is currently slated to fight Raulian Paiva in an important bantamweight clash on the UFC 269 card. However, O’Malley, in the lead-up to the fight, said that he could beat Khabib Nurmagomedov. Many often regard ‘The Eagle’ as the greatest MMA fighter of all time.

During an interview with Barstool Sports, O’Malley was asked about his Irish background and about a possible fight between him and Conor McGregor vs. Nurmagomedov and Hasbulla. He said, “A lot of people don’t like that I’m Irish, but I’m Irish… Well, I could probably take out Khabib, Conor would have to take out Hasbulla. I wouldn’t fight him (Hasbulla). He would take me out, chop me down.”

O’Malley is currently 14-1 in his career, with his only loss coming at the hands of Marlon Vera. As Raulian Paiva is also unranked, ‘Suga’ will be looking to extend his two-fight win streak at UFC 269.

Despite his next fight being just around the corner, O’Malley already has his next opponent in mind. Adrian Yanez is someone he has called out multiple times. Yanez is also one of the biggest prospects in the UFC right now, and O’Malley wants a piece of him.

During an interview on The MMA Hour, when asked if Adrian Yanez is going to be next, he said, “Yeah, I would think. I mean, I called him out, and he stuttered. He didn’t really know what to say. He was trying of talking sh** while saying I had really cool knockouts. So, I think my first impression of when he got asked about that was, he said that I wanna fight ranked opponents, which was completely a lie. I’ve never said I wanna fight a ranked opponent.”

“So, I think, I don’t know if he kind of committed saying would fight me. So, I think that’s up there. Depending on this finish, Rob Font could also be; I thought his performance was really impressive against Jose Aldo. We’ll see. It could be one of those two. But Yanez in March might make more sense. But yeah, we’ll see.”

How do you think a fight between Khabib and O’Malley goes? Will O’Malley be able to get past Raulian Paiva? Let us know your thoughts!

The post Sean O’Malley Takes a Shot at Khabib Nurmagomedov – Says Could Probably Take Him Out appeared first on EssentiallySports.

‘It Was Very Bizarre’- Joe Rogan Regrets Not Taking a Selfie with Donald Trump After Assembly Him at UFC 264: McGregor vs Poirier 3 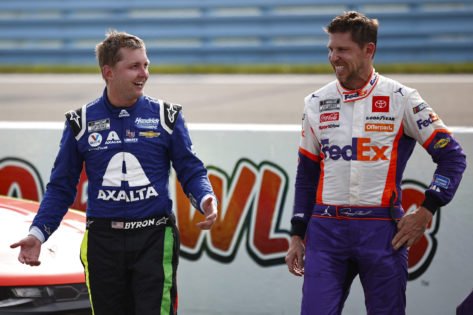 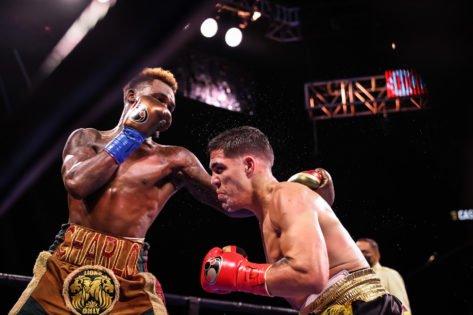 “For Me, You Won” – Canelo Alvarez Praises Brian Castano for His Performance Against Jermell Charlo