Gilbert Burns is out there looking for a fight and is ready to step in on short notice.

Earlier this week, Luke Rockhold announced that he would be unable to fight Sean Strickland at UFC 268 because of a herniated disc. This fight would have been Rockhold’s first, since the knockout loss against Jan Blachowicz in July 2019. Upon hearing Luke backing out, one of the first fighters to put his name out there was the welterweight Gilbert Burns.

Burns has fought at welterweight for most of his UFC career, said he would be ready to put on a few pounds to fight Stickland at middleweight.

Middle weight nov 06? Sign me in I fight Strickland and I meant it

Burns on Twitter said, “Middle weight Nov 06? Sign me in I fight Strickland and I meant it.”

Burns is not the only fighter lining up to fight Strickland. UFC welterweight fighter Belal Muhammad took to Twitter to call out Sean Strickland. Muhammad in his tweet wrote, “If they need someone for Strickland I’m down I hate that piece of trash.”

What’s next for Gilbert Burns

The Brazilian fighter Burns last fought in the UFC in July 2021, where he took on Stephen ‘Wonderboy’ Thompson. Earlier this year, Burns also fought for the UFC welterweight title, where he took on his training partner, Kamaru Usman. Burns lost the fight via TKO in the third round.

Burns was on a six-fight win streak prior to the loss and had beaten the likes of Tyron Woodley and Demian Maia. With the win against Stephen Thompson, Burns is looking to get back on a winning streak. But with the welterweight division is already booked with massive fights. Kamaru Usman is ready to defend his welterweight title against Colby Covington at UFC 268. Another huge welterweight fight between Jorge Masvidal and Leon Edwards is booked for UFC 269.

With the biggest fights already booked, there is no matchup that would make sense for Burns in the welterweight division. The idea to go and challenge an upcoming star in Strickland makes the most sense right now.

Do you think UFC should make the fight between Burns and Strickland happen? Let us know your thoughts!

The post Sean Strickland Gets Called Out For A Short Notice Fight From A Big Name After Luke Rockhold Withdraws appeared first on EssentiallySports. 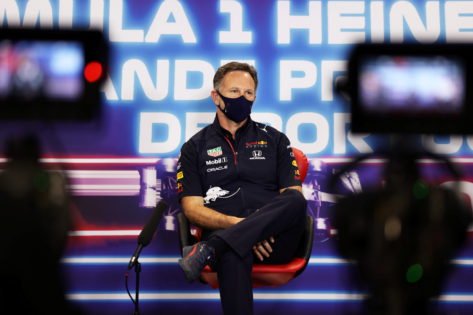 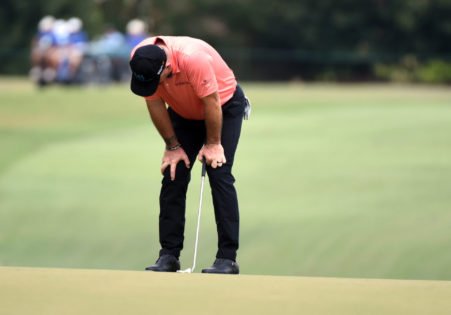