As Kimi Raikkonen closes the door on F1, it makes one think about Fernando Alonso and Sebastian Vettel. The two drivers follow Raikkonen in experience, and it is a rather sorrowful thought of not having the champions in the sport. Although there is some time for fans to get sad about Vettel leaving the sport, the future is still undecided for the German.

Although Sebastian Vettel has extended his contract with Aston Martin for 2022, that’s where the certainty stops. When asked about his plans beyond the coming season, Vettel simply answered, “The honest answer is: I don’t know.”

The 34- year-old explained that his focus is on finding success with the team first. “The focus is on getting as many points as possible this year and taking momentum into the next year. Then we’ll see how things develop with the new cars.”

While the team has an entire 5-year-plan sketched out, the question arises: will Vettel be a part of the five years? Whether that’s in the sport or with the same team, Vettel remains unsure. “I don’t know. That’s the truth.”

The four-time world champion has an extraordinary career backing him; this makes him a necessary gem to Aston Martin. As a crucial part of their five-year plan, Lawrence Stroll also looks to gain from Vettel’s inputs and knowledge from his time in F1.

Formula One F1 – Belgian Grand Prix – Spa-Francorchamps, Spa, Belgium – August 29, 2021 Aston Martin’s Sebastian Vettel gets out of the car before the start of the race due to bad weather Pool via REUTERS/John Thys

For now, we are guaranteed to see Vettel drive in green to welcome the new era of the sport. Looking ahead, Vettel believes in the vision the team has for themselves. “When we look at other teams, a five-year plan is not a wrong approach. Of course, we want to be successful sooner. And next year everything will be zeroed.”

With the clean sweep presented by the new regulations and the new car, Vettel sees it as “a good, real opportunity to take a big step forward.”

However, for now, Honey Ryder hasn’t been getting Vettel the results he would have hoped for. His last two podium appearances relied on the misfortune of the stronger cars on the midfield; a situation he can’t rely on happening all the time.

Nonetheless, the British outfit promises growth, and Rome wasn’t built in a day. Maybe one day we will see Vettel on the top step of the rostrum more often. However, will it be in British Green? 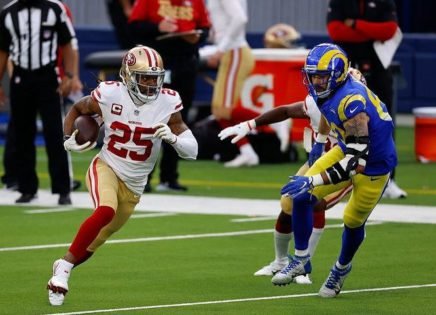 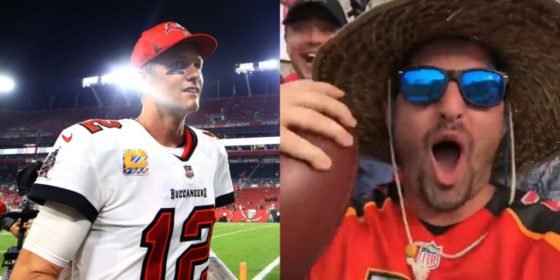