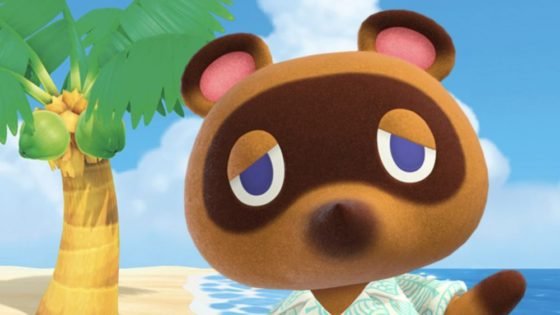 Tom Nook from Animal Crossing is trending again and this time it’s all because of a creative sign. Recently, an AWE fan surprised the community with a “Send Nook” creative sign at an AEW event.

Within a few hours, the Twitter post of the sign was trending on social media platforms. At the time of writing, the tweet already has over 5.5k likes, and that too within 24 hours. Moreover, the comment section is filled with some hilarious remarks concerning Tom Nook.

Let’s have a close look at some of the hilarious reactions from other fans regarding the Animal Crossing reference the wrestling fan brought to the AEW event.

It can be embarrassing to get things sometimes.

I’m ashamed at my age that I get this.

Nook is legendary! Nook is #ALLELITE!

WATCH THIS STORY: Toughest Video Game Bosses of All Time

This is truly amazing!

ok this is amazing lol

Who is Tom Nook in Animal Crossing: New Horizons?

In Animal Crossing: New Horizons, Tom Nook is a travel agent, who is basically responsible for giving players a getaway package to a deserted island. Tom Nook is one of the most important characters in the Animal Crossing franchise. Nook is a kind raccoon with a heart of pure gold. Nook is always there is help you in a variety of ways and guide you when you need him the most.

Basically, Tom Nook is the face of the entire Animal Crossing franchise and no one can deny the fact that this character is one of the most loved characters in the game.

Other than being a travel agent, this character is also the owner of Nook. inc. Above all, at the very beginning of the game, Nook is basically responsible for selling outhouses to players. Players have all the freedom in the world to take home loans from Nook so that they can buy their own homes.

Also, as the game progresses and the player has spent some time playing it, Nook also provides several consultations/up-gradation ideas so that players can well establish themselves in the game.

Do you like Tom Nook in Animal Crossing: New Horizons? Also, which is your favorite character in the Animal Crossing franchise? Let us know in the comments section below. 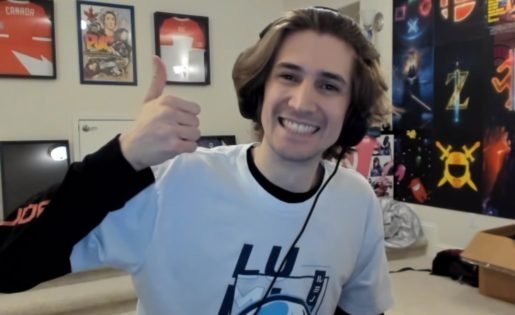 xQc Conducts an Impromptu Interview of a Hacker in Call of Duty Warzone, and It Reveals Shocking Secrets 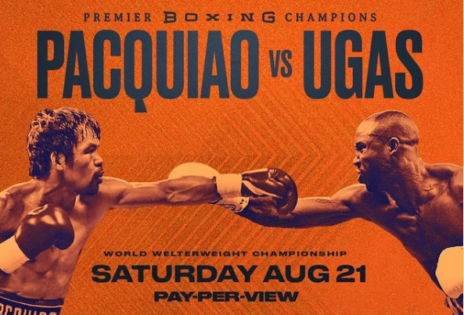 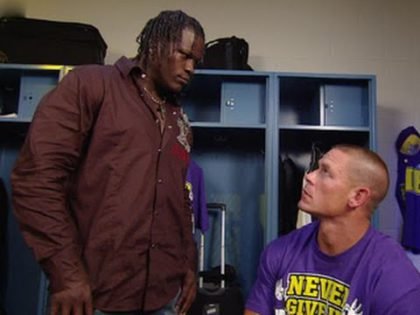