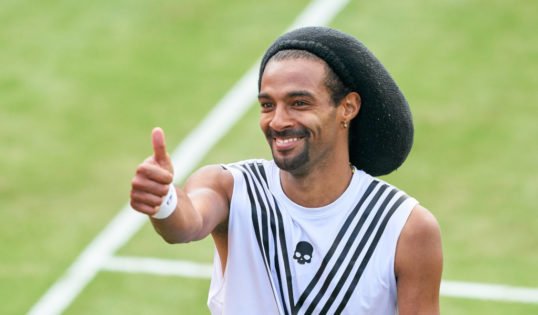 German tennis player Dustin Brown has got engaged to his girlfriend Miriam C Werner. Brown made the announcement on Instagram by posting a picture of his girlfriend flashing the dazzling engagement ring on her finger.

“The Jersey Is Officially Retired…#FutureMrsBrown‍,” wrote Brown, in the caption. The couple is currently vacationing in Blue Lagoon, Jamaica, a popular destination famous for its pristine beaches and lush greenery.

Ladies, Dustin Brown is officially off the market!

Known by his famous nickname “Dreddy” because of his dreadlocked hair, the 34-year-old has previously dated model and actress Halimah Kyrgios, who is the sister of Nick Kyrgios.

Meanwhile, not much is known about Brown’s relationship history with fiance Miriam C Werner, who has a private Instagram account.

Brown rose to fame at the 2015 Wimbledon Championships by defeating 2-time champion Rafael Nadal in four sets in the second round, which was one of the biggest upsets of that season.

Starting the 2021 season, he has shifted his focus towards doubles and has played fewer singles events. And the decision has turned out to be successful for Brown as he has reached many semifinals and quarterfinals in Challenger and ATP tournaments.

Read More: Alexis Ohanian Says Marriage with Serena Williams is the ‘Best Work’ He’s Ever Done After a Romantic Date 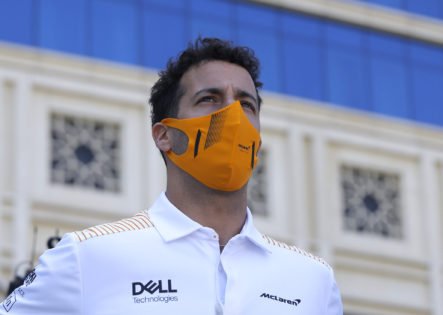 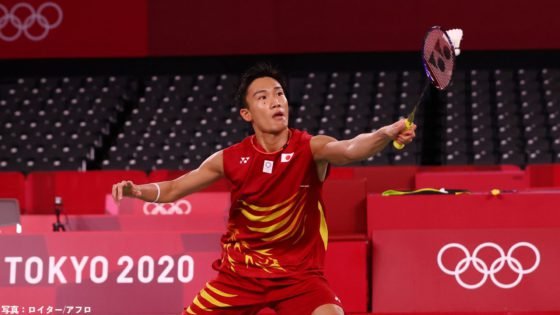 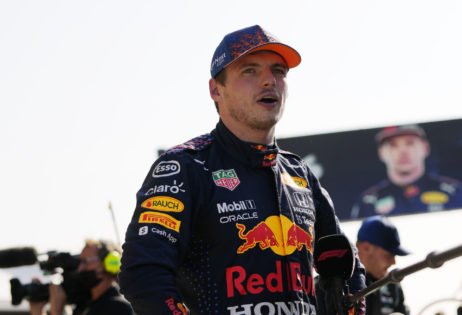 “I Was Like Jesus!” – Verstappen Reveals His Reaction to Vettel-Kubica F1 Battle at Zandvoort