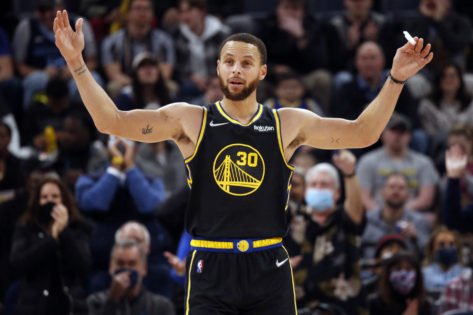 Shaquille O’Neal is one most dominant players in NBA History. He won three championships with the Los Angeles Lakers with Kobe Bryant and one with Miami Heat along with Dwyane Wade. Hence, he knows the importance of having a co-star and a good team.

Shaq recently went to his podcast “The Big Podcast with Shaq,”. When asked if he watched the return of Klay Thompson, he told:” I watched the game cause that’s one of my favorite teams one, because my favorite player plays there and two, they play the right way. “

Why has Shaquille O’Neal picked the Warriors to win it all?

Golden State Warriors are one of the top teams in the NBA right now. Likewise, they have the second-best record in the NBA and have been playing some exceptional basketball all year long. The Warriors are known for their ball movement and player movement. Also, they are currently ranked second in assists per game. When the Warriors reached the finals five years in a row, they always ranked on top of the assist ladder. They always try to get the best shot on each possession. Moreover, the players are unselfish and pass the ball even if they have a quality look for a better one.

Curry has been playing at a high level all season long. Andrew Wiggins is looking like the no 1 pick in the draft. He has found his footing in Golden State. Similarly, Draymond Green looks like he is getting back to his best days. Damion Lee and Jordan Poole have emerged as key rotation pieces under Steve Kerr. Also, Gary Payton II is a pest of defense and a high flyer for dunks. Even Otto Porter has been a good pickup and he has had several clutch moments this season. Finally, Andre Iguodala is back at Golden State and he will look to add one final championship in swansong years. 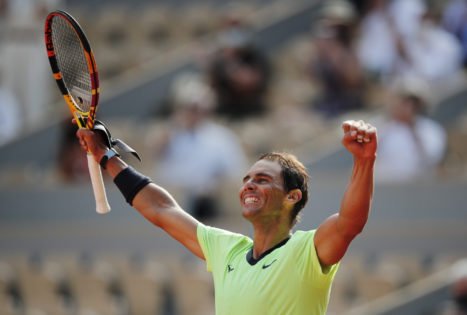 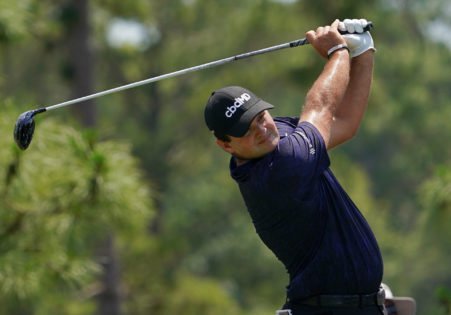 ‘Did I Say I Liked Patrick Reed?’: Tom Watson Makes a Perplexing Statement 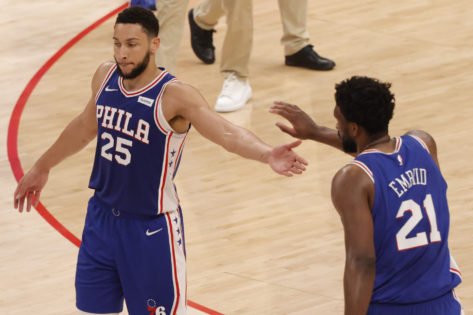