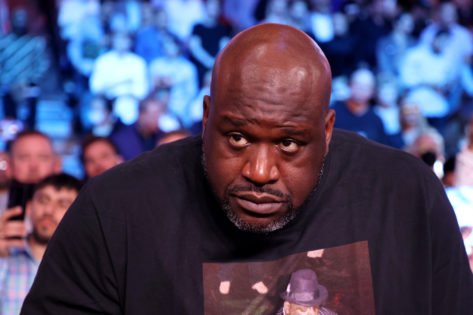 Shaquille O’Neal is one of the most dominant forces in the history of basketball. The big man ruled the game in his time and his opinion is respected around the league. Moreover, he has also played with some great players such as Kobe Bryant and LeBron James. Recently, Shaq opened up about his favorite teammate to play with and had everyone shocked.

While O’Neal is one of the best players to grace the court, luck was on his side when it came to teammates. The Big Diesel played with some world-class players during his time in the NBA. Ever since the time he got drafted all the way up to his retirement, there was no team where Shaq didn’t have a great player alongside him.

LAS VEGAS, NEVADA – OCTOBER 23: Former NBA player Shaquille O’Neal laughs as he attends the unveiling of the Shaq Courts at the Doolittle Complex donated by Icy Hot and the Shaquille O’Neal Foundation in partnership with the city of Las Vegas on October 23, 2021 in Las Vegas, Nevada. (Photo by Ethan Miller/Getty Images for Icy Hot)

But when it comes to his favorite teammate, the big man shocked everyone as it was no big-time player.

On a recent episode of Inside the NBA, the crew spoke about a returning Klay Thompson. This is when Shaq talked about how it is a three-man system for the Warriors with Klay, Steph, and Draymond as the three guys. The remaining players need to adjust accordingly and be efficient. Relating to this, he revealed that his favorite teammate was Rick Fox.

Shaq explained, saying, “My favorite guy to play with was Rick Fox. Certain games, ‘Hey man, I need you to be in the corner, hit that shot’. Other games you not getting a shot but I need to stop Stojakovic, I need you to stay in front of Penny Hardaway and these guys, and he was able to adjust.”

Fox was an important role player for the Lakers. He was part of the three-peat roster and gave them some important shots in the process. He was a reliable defender and could shoot the ball well. Moreover, he would play almost all the games and served as a great replacement player. But for Shaq to say he was his favorite player is surely surprising.

The obvious choice that comes to many would be Kobe Bryant. Shaquille O’Neal and the Mamba won three titles together, but they had their ups and downs. There were also other players like Dwyane Wade, Penny Hardaway, and Alonzo Mourning who played a big part in Shaq’s career.

Lakers Kobe Bryant and Shaquille O’Neal sit on the bench with foul trouble against the Timberwolves in Game 6 of the Western Conference Finals at Staples Center Monday. (Photo by Wally Skalij/Los Angeles Times via Getty Images)

However, Fox was really valuable to the Lakers during their three peat. While he didn’t have the spotlight, his contributions were irreplaceable. What do you think of Shaq’s choice? Let us know in the comments below.

READ MORE-Shaquille O’Neal on Being Forced to Have a Limited Relationship With Son Shaqir: “The Time We Spend Together Is on the Basketball Court. As Far as Us Creating a Bond..”

The post Shaquille O’Neal Leaves Out Kobe Bryant and LeBron James While Revealing His Favorite Teammate appeared first on EssentiallySports. 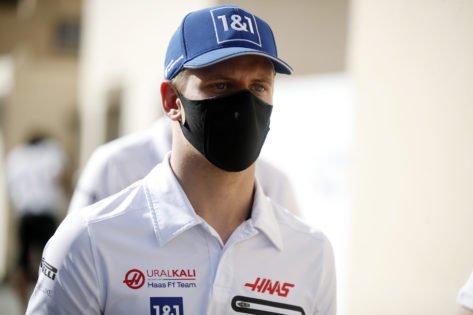 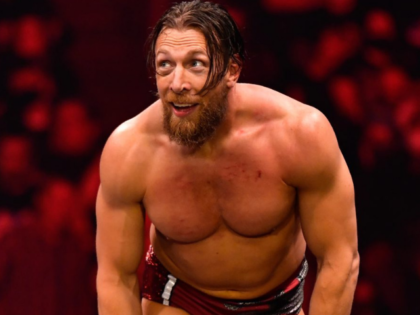