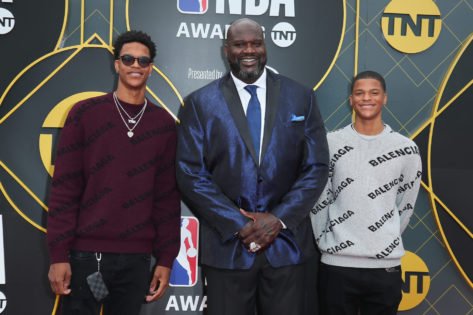 Shaquille O’Neal built a career in the NBA for himself that guaranteed him worldwide fame. After his retirement, he forayed into the media world to engage with NBA fans. The added media attention on O’Neal also focused on his family members. O’Neal recently reacted with shock to news about his son.

While speaking on ‘The Big Podcast with Shaq’ O’Neal’s co-hosts revealed that Myles O’Neal would appear on a reality TV show. O’Neal displayed surprise as he disclosed that he remained unaware of his son’s new show. The show named ‘Relatively Famous: Ranch Rules’ will feature eight celebrity offspring who will live together and work as ranch hands for four weeks in Steamboat Springs, Colorado.

O’Neal said, “What? Which one? Miles is the cunning smart one, he’s the type that. Like I said, ‘Go to school, stay out of trouble, you can do everything you want.’ So I don’t mess with him because he’s damn near the perfect kid.”

He added saying, “So if he wants to do a reality show, learn about the business, have a good time, there’s nothing I can do. He’s been around the business long enough to know what he’s doing. So I wish he would have told me, so I don’t have to hear it here first. No, I didn’t know.”

Myles works as both a model and DJ. The 24-year-old has made appearances on reality TV shows previously. He appeared in ‘Shaq Life’, ‘Shaunie’s Home Court’ and other shows.

Shaquille O’Neal and his children

Watch this story: Top 5 Most Fierce Rivals of Michael Jordan

The post Shaquille O’Neal Shocked as His Son Set to Appear in Reality Show: “I Wish He Would Have Told Me So I Don’t Have to Hear It Here First” appeared first on EssentiallySports. 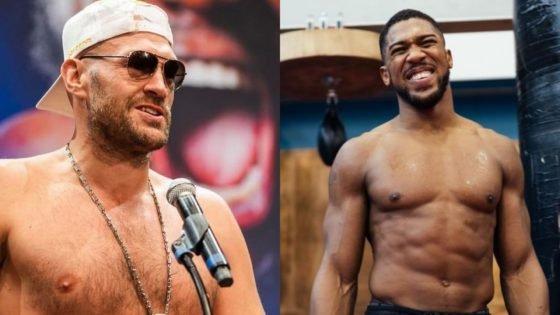 “Like Gladiators”: Venus Williams Opens up About Childhood Training Days With Serena Williams