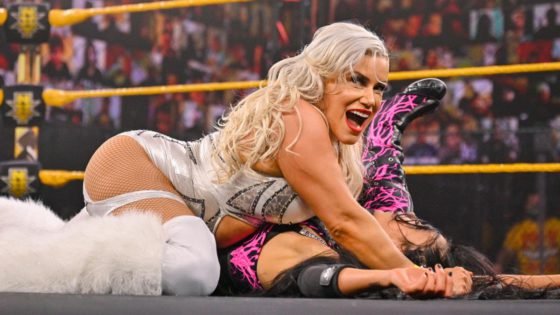 Franky Monet will finally get to challenge for the NXT Women’s Championship title next week.

In the latest episode of WWE NXT 2.0, Raquel Gonzalez was seen talking to Franky Monet backstage. She declared that Franky Monet will get her shot at the title next week.

Monet seems to be ready for this challenge as she taunts Raquel Gonzalez by saying that this will be her last week as the champion.

Monet even took it to twitter where she stated that she has earned this spot after 12 years of hard work. She also claimed that Raquel Gonzalez is tough and strong, but she is not her.

12 years to get here, nobody can tell me I didn’t earn this spot. She’s tough, she’s strong, but she’s not me. Now let’s show la CHINGONA why they call me la WERA LOCA. See you next Tuesday @RaquelWWE @WWENXT #WWENXT pic.twitter.com/otcuj65bmj

Will we see a new NXT Women’s Champion next week?

Raquel Gonzalez has been a force to reckon with ever since her debut in NXT. She became the champion after beating Io Shirai at WWE NXT TakeOver: Stand & Deliver. Gonzalez is currently in his first reign as the NXT Women’s Champion.

On the other hand, Franky Monet is herself an experienced wrestler. She had also appeared at Impact Wrestling previously. Also, Monet has been dominating ever since her in-ring debut at  WWE NXT back in May.

With the NXT Women’s Championship up for grab next week, it promises to be an exciting match between these two women.

Read More: Drew McIntyre May Have Possibly Hinted at a WWE PPV in the UK

The post “She’s Not Me” – Franky Monet Puts Raquel Gonzalez on Notice Ahead of Title Match on WWE NXT 2.0 appeared first on EssentiallySports. 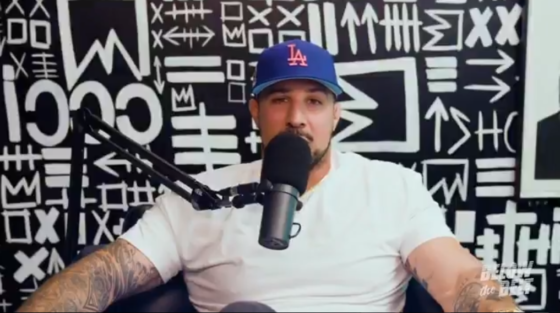 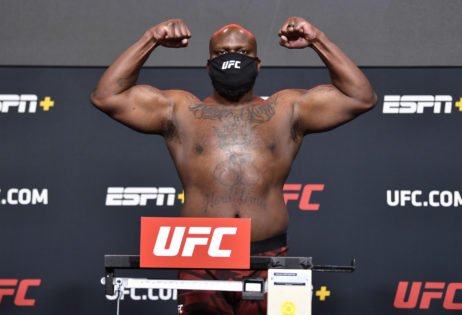 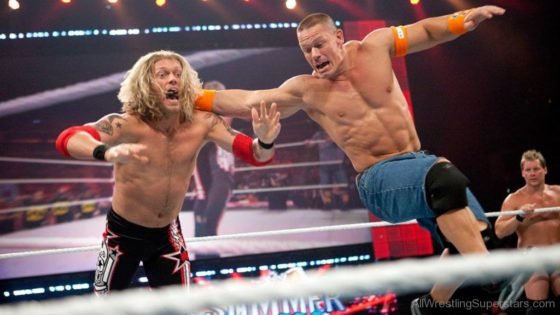