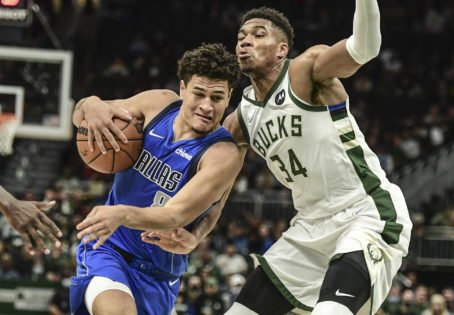 The wait is finally over as the 2021-22 NBA season is about to begin in a few days. With the preseason coming to an interesting end, the last day saw some incredible matchups. However, nothing was more surprising than the Milwaukee Bucks vs Dallas Mavericks game and Giannis Antetokounmpo was the reason. No one could believe that he was able to kick-start the game by dropping a killer three, which is kind of a rare sight. In fact, even Simone Biles thoroughly enjoyed it, despite the Bucks’ loss.

Simone Biles and Milwaukee Bucks show their love for each other

The Milwaukee Bucks lost to the Dallas Mavericks 114-103, despite the odds being in their favor. The Mavericks did not have Kristaps Porzingis, Luka Doncic, and Tim Hardaway Jr. playing. On the other hand, the Bucks were at full strength, except for Khris Middleton sitting this one out.

In fact, Giannis Antetokounmpo ended the night with the most points in both teams. He had 26 points, 10 rebounds, and 2 assists. He was basically his own beast self, apart from one minor change. Antetokounmpo is a poor shooter from the arc, but in his first possession in the game, he dropped a three-pointer which had fans riled up and social media also went crazy.

However, fans weren’t the only ones. Simone Biles, one of the most decorated artistic gymnasts, donned the Bucks t-shirt and showed up to Fiserv Forum to enjoy the matchup. And the Bucks were nothing but extremely happy about the love and support they got from her.

WATCH THIS STORY: How Giannis Antetokounmpo’s Talents Were Discovered, Why He Once Wanted to Leave the NBA & Other Fascinating Things You Didn’t Know About the Greek Freak

As mentioned, the Mavericks were at a great talent disadvantage. But they were able to fight back and grab the victory against the reigning NBA champions. A franchise that has been deemed to be irrelevant without Doncic, did pretty well for themselves.

Their star player was Jalen Brunson, who finished with 17 points. And this wasn’t surprising because whenever he is given a chance to take the offense into his own hands in Luka’s absence.

Next, the Milwaukee Bucks will be meeting the Brooklyn Nets in their first game of the season. This could help give an idea of who will remain dominant in the East. Can the Bucks come out of this loss and get back on the winning horse?

READ MORE: WATCH: Giannis Antetokounmpo Does the Shimmy Like Steph Curry After Draining a Three in Practice 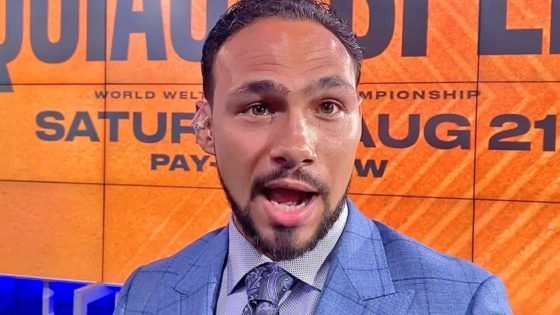 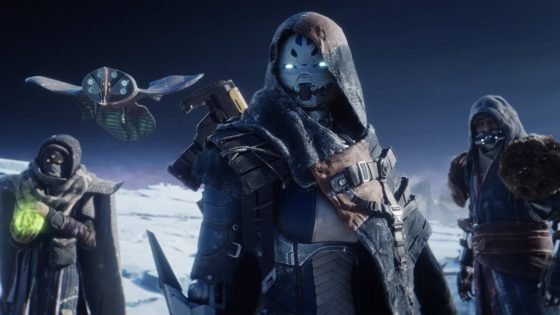 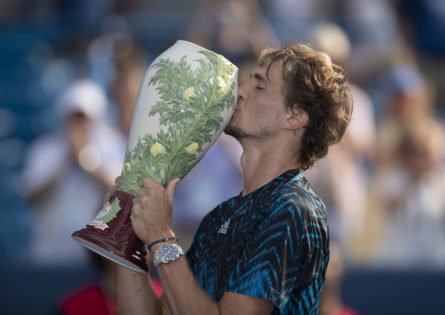 Alexander Zverev Leaves Behind Dominic Thiem, Daniil Medvedev, and Others in Astonishing Feat