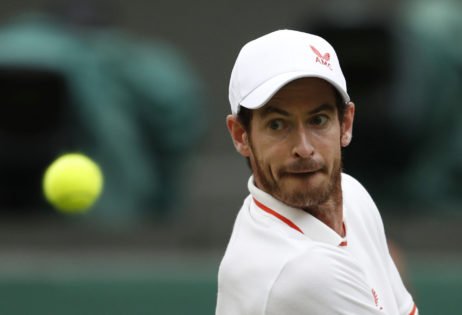 Former British no.1, Andy Murray, has been in fine form since reaching Australia. The 3-time Grand Slam winner is currently playing in the Sydney International tournament and showing glimpses of his old self.

Meanwhile, his compatriot Liam Broady has earned his spot in the Australian Open main draw after having an outstanding run during the qualifiers. At the same time, Andy Murray also reached the final of the Sydney International. After seeing his fellow Brit qualify for the Australian Open, Murray immediately took a hilarious jab at Broady on social media.

Andy Murray congratulates Liam Broady in his own style

Andy Murray beat the big-serving American, Riley Opelka in the semi-final by 6(6)-7, 6-4,6-4 to reach the final of Sydney International. After losing the first set, Murray made a sensational comeback, showing he’s still got it.

It was a good day for Great Britain as another British player, Liam Broady, qualified for the Australian Open main draw after beating Roman Safiullin by 4-6, 7-6(2), 6-2. Broady looked really emotional after winning that match, even kissing the court, and Andy Murray congratulated him in his own special way.

“But has slipped back to number 4 in Britain in the live rankings. Tough.” Murray wrote on Twitter.

But has slipped back to number 4 in Britain in the live rankings. Tough.

Earlier, Broady was number 3 in the rankings among the British players. However, after Murray’s win over Opelka, the former British no.1 bumped Broady to number 4 and moved to the number 3 spot himself. That’s why he made that reference while congratulating Broady. In terms of British rankings, Cameron Norrie and Dan Evans hold Number one and two spots, respectively.

Murray is looking for a good run at the Australian Open

After winning his previous round’s match, Murray said he wants to win 50 titles before he retires while he’s currently sitting at 46 career titles. He is also hopeful that he can go the distance in this year’s Australian Open.

Before the Australian Open starts on 17th January, Murray would like to win the Sydney International tournament. Winning that tournament will surely boost his confidence going into the main draw. If he can keep his fitness strong, maybe we will see him lifting the trophy on 30th January.

How far will Murray go in the Australian Open? Let us know in the comments.

Read More: ‘Not a Good Situation for Anyone’: Andy Murray, Shane Warne, and Others React to Novak Djokovic’s Visa Cancelation

The post “Slipped Back to Number 4”: Andy Murray Takes a Hilarious Dig at Liam Broady appeared first on EssentiallySports. 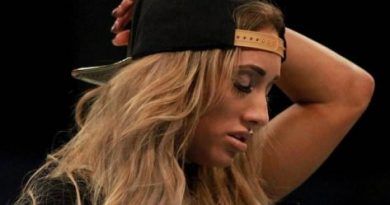 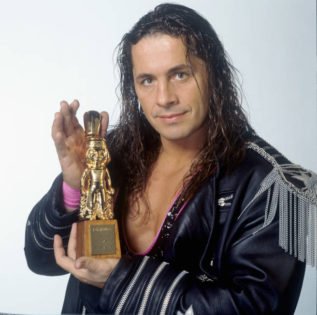 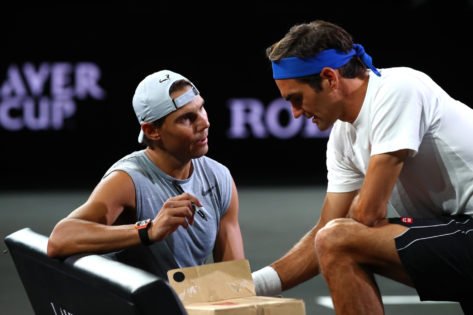