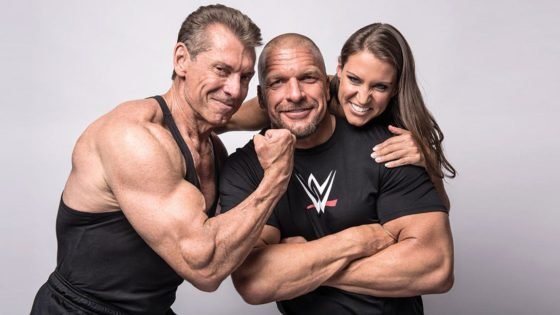 The Chief Brand Officer of WWE, Stephanie McMahon, is one of the main driving forces behind the women’s revolution in the company. She has come a long way from being just another pretty face or Vince McMahon’s daughter.

After becoming an official in the company, she has done wonders with her position as well as inspired millions. Her impact on young girls across the world is commendable, to say the least.

Stephanie recently took to her Instagram handle to post a throwback picture. In the post, a pre-teen Stephanie McMahon is standing next to Vince McMahon and Linda McMahon. In the second picture is Steph in the present day; a grown woman.

She wrote her caption, “On International #DayOfTheGirl, I’m celebrating the girl I was & the woman I am. Then, I was an awkward pre-teen dreaming of working in my family’s business. Now, I’m CBO of WWE. To girls everywhere – there are no limits to your dreams. #SeeHer”

Vince McMahon has every right to be proud of Steph for the woman she has become. Ever since she took up her post as an authority figure, she has worked her back out for the improvement of the women’s division and WWE as a whole.

Even WWE Hall of Famer Nikki Bella reacted to the post with a “hands in the air” emoji.

What are your thought about Steph? Comment down below and let us know!

Vince McMahon always had a great mindset when it comes to business. His vision and ideas for WWE are the reasons the company is where it is today.

Major League Wrestling President, Court Bauer, revealed that The Boss Man taught him a valuable lesson about business. He said that he’s always thought, and Vince McMahon taught him, that one must continually want to offer their fans quality.

Vince McMahon being honored at the 2,357th Star on the Hollywood Walk of Fame ceremony held on Hollywood Blvd on March 14, 2008 in Hollywood, California. (Photo by Alexandra Wyman/WireImage)

And so when he considers it, he wants to offer the fans the most he can for the lowest amount of money. That’s how one grows their following.

What are your thoughts? Comment down below and let us know! 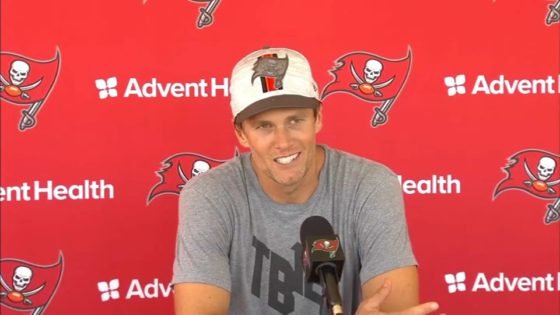 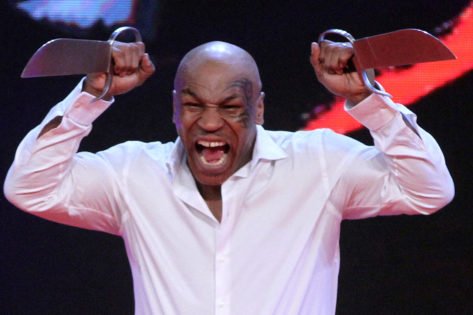 Mike Tyson Explains Why He Never Kills Anything Anymore 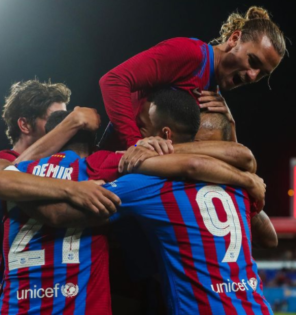