The Xbox Mini Fridge will only be available in stores going forward (not online) according to Targets new ad! https://t.co/e98kHssRF7 pic.twitter.com/PzMTPCIgz7

On 25th Nov, Jake Randall shared this news on Twitter that goes by the title: “The Xbox Mini Fridge will only be available in stores going forward (not online) according to Targets new ad!” For fans who are unfamiliar with Jake Randall, he is a US-based YouTuber who reviews video games and gaming consoles.

Xbox Mini Fridge and more details about it

One fan named “Index” tweeted an image of a local Target store that featured over 15 Mini Fridges. Index tweeted this news just 3 days back on Nov 22, 2021. And there has been some news about people in the US seeing mini-fridges at Target retail stores. And Target has begun dispatching mini-fridges for people who have already pre-ordered them.

Check out your Local Target, there are Xbox x mini fridges there pic.twitter.com/Rq9hTMKKdH

For the fans who are not familiar with the Xbox Mini Fridge, here’s what videogameschronicles says about it:

“Created in partnership with Ukonic, the Xbox mini fridge holds up to 12 cans of drink. It also includes a USB port for charging devices and comes with a DC power adapter so that it can function on the go.”

It looks like it’s a golden opportunity for fans who always wanted to have this mini-fridge since its launch. According to the Targets advertisement, the mini-fridge will cost 99.99$ which is a bit expensive for a mini-fridge, to be honest. But it’s the Xbox Mini Fridge that we are talking about, so it’s going to be worth it, especially for Xbox fans.

The post Still Looking for the Xbox Mini Fridge? Target Has a Partly Effective Solution This Black Friday appeared first on EssentiallySports. 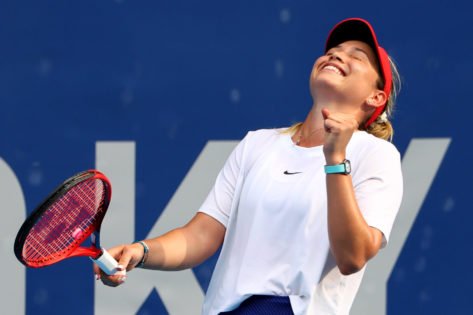 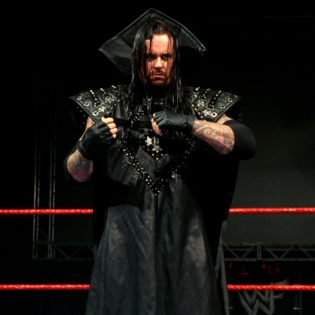 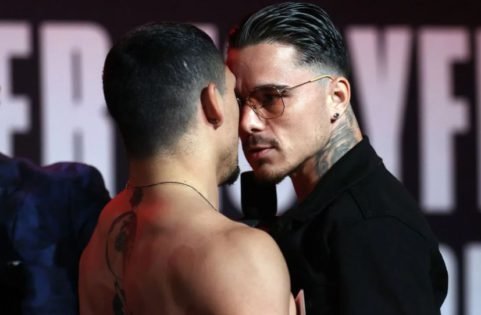