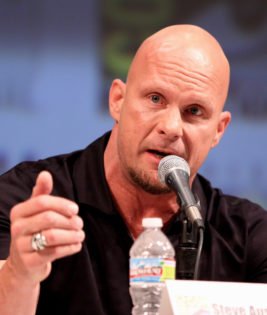 Over the years in WWE, the WWE Universe has experienced several great rivalries. Despite all the greatness they have witnessed, one rivalry that the WWE Universe would have dreamed of seeing is between Stone Cold Steve Austin and “Macho Man” Randy Savage.

It is not that these two never faced each other inside the squared circle. Austin and Savage did battle each other once on a WCW Saturday Night in 1995. Unfortunately, they never really had a rivalry.

During an interview, Stone Cold Steve Austin showed his regret for not feuding or having a rivalry with Randy Savage during his professional wrestling career. He said, “That would have been magic…When Randy was at his hottest and he was getting hot down there in Memphis and then Vince got him up in the WWF. And that’s when he had his hellacious run that he did.”

“And when I got hot in WWF, he was gone down in WCW. So, we just never crossed paths when the window could have happened for us both to jump through and enter into a high-level intense program.”

Further, the WWE Hall of Famer revealed he always appreciated “Macho Man” Randy Savage’s intensity in the ring. Austin admitted that had this rivalry taken place, the promos would have been epic and the matches would have been off the page.

The WWE Universe would have certainly loved this rivalry, as “Macho Man” Randy Savage and Stone Cold Steve Austin were two of the biggest entertainers in WWE.

Stone Cold Steve Austin had to retire from in-ring action in 2003 after suffering serious injuries. However, he still continued to entertain the fans by making sporadic appearances in WWE.

It has been a long time since the Texas Rattlesnake last appeared in WWE. Now, with WrestleMania 38 coming up in Dallas, Texas, Stone Cold Steve Austin might appear at the event.

Recently, it had been reported that WWE is very much interested in having Steve Austin as a “meaningful part” of the event. According to WrestleVotes and other different sources, Austin might play a substantial role at WrestleMania 38.

Talked to a few different source this weekend & heard the same thing, WWE is very interested in having Steve Austin as a part of WrestleMania this year in Dallas. Not in a wrestling role, but a meaningful part of the event outside of just appearing. Up to creative at this point.

Do you want to see Stone Cold Steve Austin at WrestleMania 38? Let us know in the comments below.

The post Stone Cold Steve Austin Regrets Not Feuding With WWE Legend Randy Savage: “That Would Have Been Magic” appeared first on EssentiallySports. 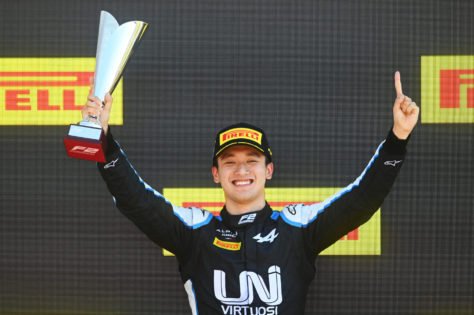 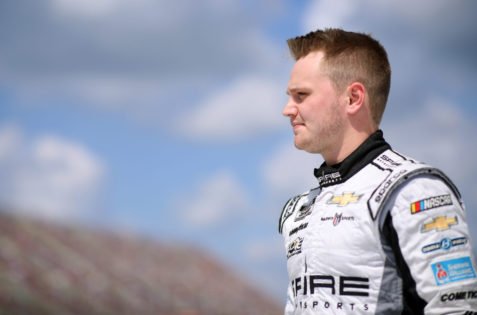 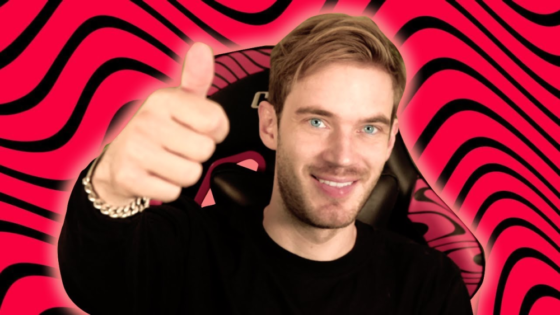 How Much Money Does PewDiePie Make From Every Video?