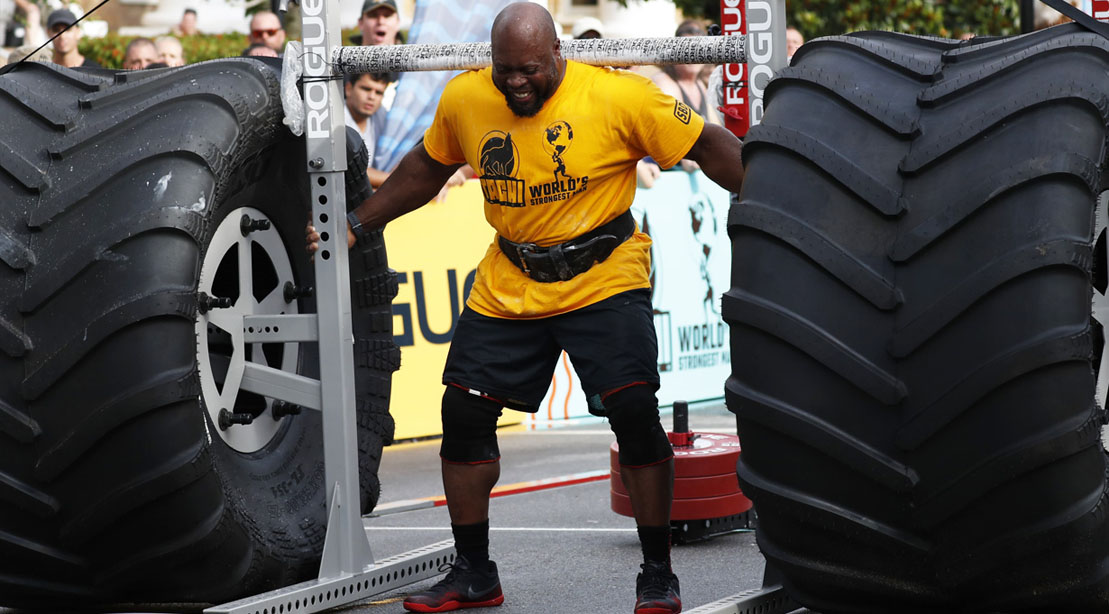 Mark Felix, the Grenadian-English strongman icon, has already forged a huge legacy during his 20-year career but, in an exclusive chat with M&F, ‘The Miracle’ appeared more fired up than ever ahead of the 2022 World’s Strongest Man competition taking place May 24-29 in Sacramento, CA. We sat down with Felix, one of the world’s most prolific strongman competition entrants, to gain more insight into his world beating grip, how this 6-foot-4-inch mountain of a man prepares for competition, and why age has no limits where dedication and passion exist.

Entering the world of strongman at 37 years of age, Felix proved from the very beginning that he could triumph over his younger competitors. “Growing up as a kid, I always wanted to be fit and strong,” says Felix. “So, I started bodybuilding and I did a few competitions where I came second and third.” Casting a large shadow during his training sessions, Felix was soon noticed for his size and strength at his local gym in Accrington, Lancashire, and was approached by the owner about entering his first strongman competition. “He invited me to make up the numbers,” recalls Felix. “I did it, and I came third in that competition. It just started from there.” Now at 56 years of age, Felix is still proving that youth is no match for hard work, as he readies himself for Sacramento. “This year is going to be my seventeenth World’s Strongest Man [competition], so you are never too old to start something,” says the big man.

Incredibly, Felix has now competed in 100 strongman competitions, including 22 international wins, and has so far made 3 appearances in the World’s Strongest Man semi-finals. He also holds records for the Rolling Thunder lift and the Hercules Hold to name just a couple of career highs, plus he can bench press 530 pounds (240 kilos), squat 770 pounds (350 kilos) and deadlift 893 pounds (405 kilos).

Turning professional as a strongman in 2004, Felix made his presence known straightaway by placing third in England’s Strongest Man. In 2005, he took second place. That same year, he won the IFSA British Championship, and in 2008 he won the first ever Rolling Thunder World Championships by lifting 301 pounds (136.3 kilos). “Well, I did train hard for it and then I knew I was gonna get it, because I could just feel it,” remembers Felix. “It was just like the adrenaline, and the rush, and the amount of people that was there, I could just feel it.

So, I went and just did it, so all the training and stuff paid off.” Indeed, intense training and a dogged dedication to his chosen discipline has allowed Felix to earn his ‘Miracle’ moniker. The ‘Rolling Thunder’ is an awkward grip handle that is attached to weight plates, designed to make the challenger struggle to deadlift the plates off the floor with one hand. Having set the world record in 2008 in Notre-Dame-du-Rosaire, Canada, Felix would better his own score 4 years later in Birmingham, England with 323.5 pounds (146.7 kilos), that’s an increase of more than 20 pounds. To top it off, experts agree that a new Rolling Thunder grip, added to the competition before his second world record, made the achievement even more astonishing. “The new handle is a lot more slick,” shares Felix. “I was very happy [with the record].” The Miracle was injured at the time of breaking that second record, but found that focussing on technique, to keep himself safe, became a great advantage. “Because, at the time when I did it, I had a torn calf, so I couldn’t do anything else, so I was just focussing on that Rolling Thunder event. And I think, because I was trying to protect my calf, I just did a big lift.”

‘Get A Grip’ of Rounded Training

While Felix says that he does a lot of grip-squeezing movements to work on his hand strength, including undertaking lifts and squeezes while wearing tight gloves, the Miracle shares that a good grip also relies on strength coming from other areas of the body too. “We do a lot of training, like the farmers walk and deadlifts,” says Felix. “You’ll use your back, your legs, and everything, to make sure that you get it right. We have to do a lot of forearm work.” For the Rolling Thunder, Felix says that just as much thought needs to go into pushing up from the legs and keeping the arm straight, as performing the grip itself. “You have to have the right technique to lift those big weights,” says Felix.

Working the whole body is something that Felix is passionate about as he gets closer to Sacramento. And for anyone looking to get started in strongman themselves, or improve on their existing performance, The Miracle says that it is a good idea to seek out a reputable coach. Many will offer a service where they will review your training videos to evaluate your form and make suggestions. “Strongman training didn’t have any blueprints [when I started out], but now you don’t have to go down the wrong route for too long. It’s easier to get it right now because there’s people there to guide you through it.” To witness some gargantuan feats of bravery and athleticism firsthand during the 2022 WSM, tickets and VIP packages are now available here!

Away from the cheering crowds, Felix works full-time in construction. He enjoys his profession because it keeps him active, but he feels that years of lifting, plus the repetitive movements involved with his day job, contributed to a torn bicep suffered back in 2008. Felix believes that his quick return to action, following surgery, was a result of listening to his doctor and starting back light, thus making a full recovery within around 6 months. “It never bothered me again,” he says, thankfully. In terms of looking after himself, Felix is not one of those competitors that just likes to throw down calories from any source. Instead, he meticulously prepares meals before each working day, and he keeps it clean, preferring salads, fruits, vegetables, rice, pasta, chicken, fish and steak. “I eat very sensible,” he says. “I also supplement my diet with protein shakes.” Additionally, the legend takes Glucosamine for its potential benefits to joints, alongside a multi-vitamin, and is sure to keep hydrated at all times. All in all, Felix consumes around 7,500 calories each day, from 5-6 meals, and he keeps this consistent throughout the year. He doesn’t ramp-up, or lose lots of weight before competitions such as this upcoming World’s Strongest Man event. “My weight has just stabilized,” says Felix. But if you are looking for evidence of some of those legendary strongman meal portions, the man-mountain does share that he’ll eat 6 or 7 Weetabix for his breakfast. His choice of milk? “The semi-skimmed doesn’t have as much protein as the whole milk, so I drink the whole milk,” he shares.

After an 8-hour shift on site, Felix heads straight to the gym but still makes sure to get 6-8 hours of sleep each night. “After working hard all day, and training at night, I sleep well!” says the decorated strongman. It’s a tried and tested formula that has served this warrior well, because he tells M&F that there are currently no aches or pains, and he feels better than ever. Still, one thing that Felix has changed in terms of the way that he trains now versus how he trained when he was younger, is to build-in more warm-ups. “When you get older, you have to do a lot more warming-up than some of the young guys,” laughs Felix. “Your body tends to be a lot more slower, so because the events are tests of speed, you’ve gotta be quick. So, you have to make sure that you’ve warmed-up enough.”

In terms of retirement plans, they are far from Felix’s mind as he looks ahead to competing against the likes of Scotland’s Tom Stoltman who won the event last year, his brother Luke, Brian Shaw, Robert Oberst and many other gigantic greats. “I’m still going strong,” he says. “My body will tell me when to stop.” But right now, Felix’s body is very much telling him to keep battling.

“I’m feeling very good at the moment,” beams Felix. “I’m looking forward to it. It’s going to be a great show. It’s my seventeenth year at the World’s Strongest Man and I’m feeling great at the moment. Training is going awesome.” 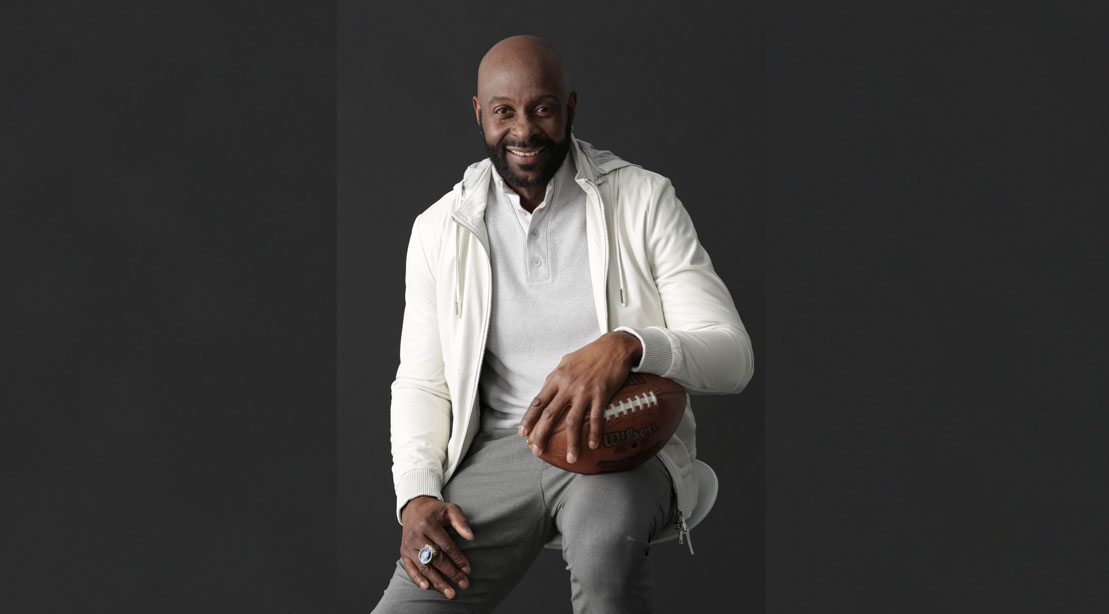 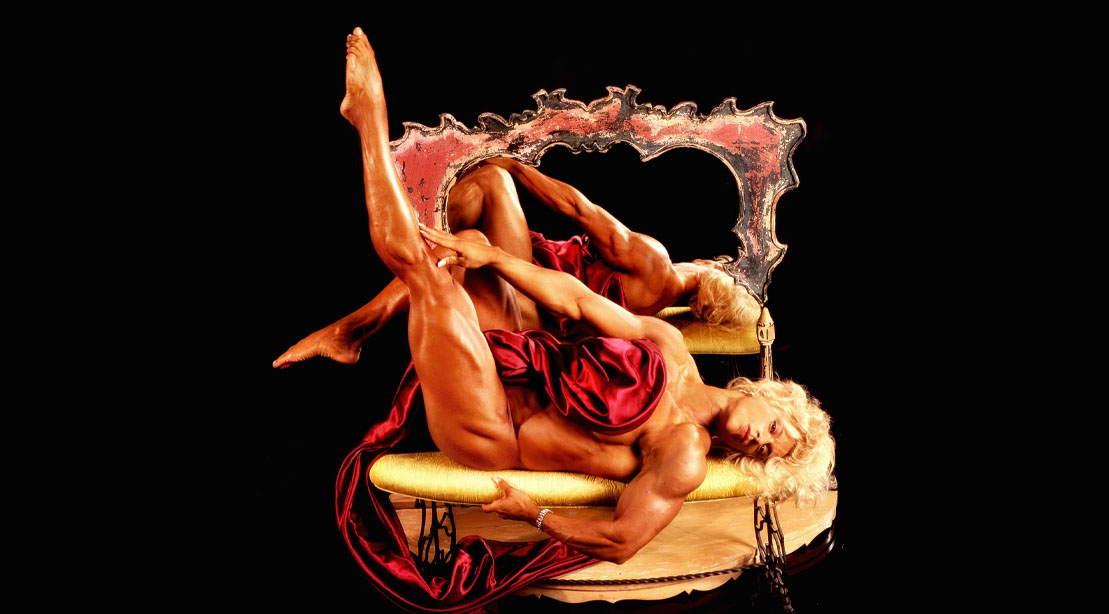 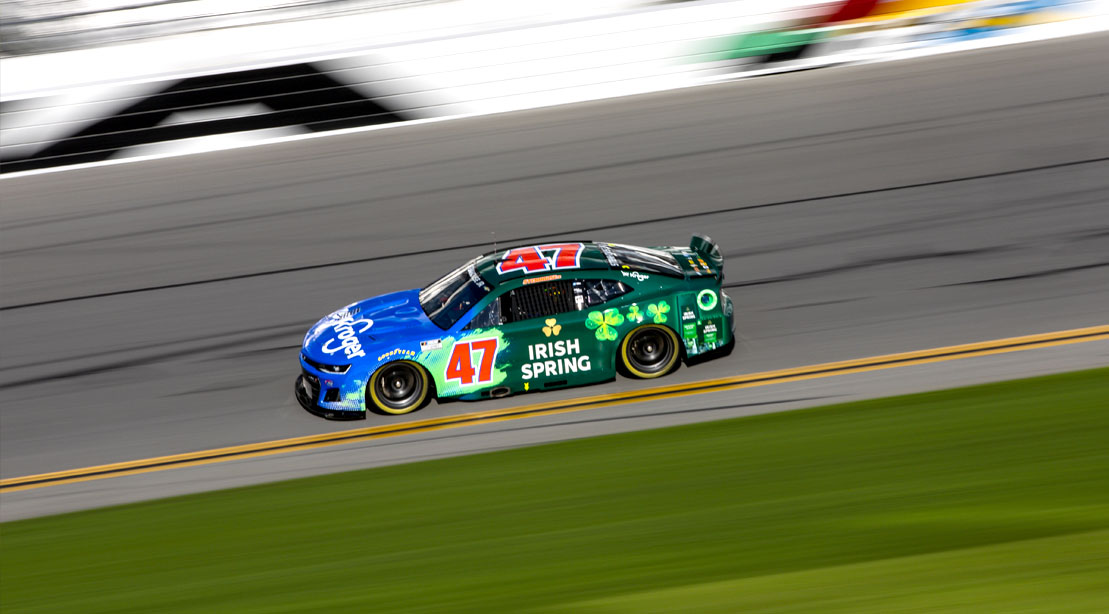