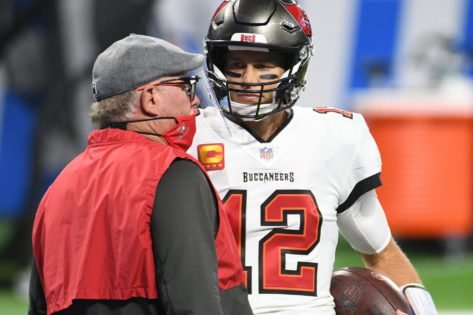 For the Tampa Bay Buccaneers, things haven’t gone quite turned out as planned over the course of the offseason. Losing both their games including a 38-3 blowout against the Tennessee Titans, the defending Super Bowl champions haven’t really hit the ground running.

But amidst the disappointing outings, the Buccaneers have been provided one shining light. That being the rise of rookie outside linebacker Joe Tryon-Shoyinka.

The Bucs’ first-round pick from the 2021 NFL Draft has been performing above and beyond expectations. The linebacker even recorded his first NFL sack during the tie against the Titans which resulted in a 10-yard loss.

The rookie put on a commendable display against the Bengals as well. And his recent performances have led many to believe that the side has found itself a new difference-maker on defense.

Joe Tryon-Shoyinka played for the Washington Huskies back in college and was the 32nd overall pick in the 2021 NFL Draft. A formidable threat in the pass rush, Tampa Bay Buccaneers head coach Bruce Arians said that the linebacker will be playing a lot more often depending on the team’s strategy.

“The game will depend. If it’s a running game, a running team, maybe not as much. If it’s a passing situation, he’s going to play a bunch. There are situations where I could see in the future, down the road, where we have all three of them out there,” Arians said, referring to Tryon-Shoyinka and other Buccaneers stars Shaquil Barrett and Jason Pierre-Paul.

When asked about the rookie sensation specifically, Arians said that his player is letting his work do the talking. “I don’t have to say any more about Joe. He does what he does,” added Arians while talking to the media.

The Buccaneers are already stacked with superstar talent when it comes to defense. In fact, their pass rush was a big reason behind them winning a Super Bowl in the first place.

So with players like Devin White, Shaq Barrett, Ndamukong Suh and Vita Vea around him, Tryon-Shoyinka will get to learn from some of the best in the business. 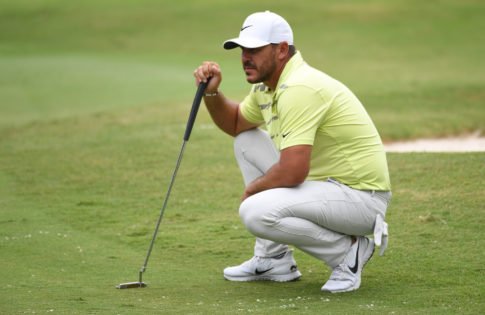 ‘I’ve Never Really Liked Him’: Brooks Koepka Gets Candid About Why He Loathes Bryson DeChambeau 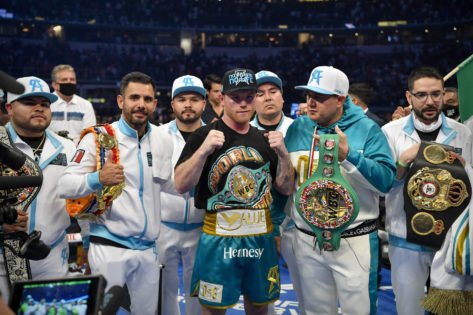 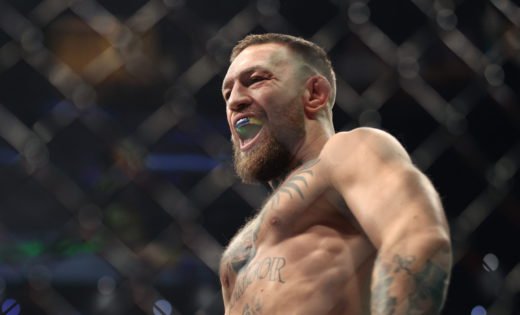