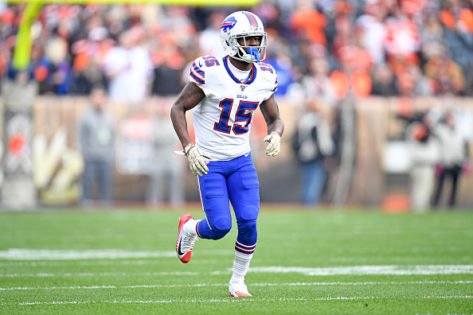 Coach Bruce Arians just brought in finally a WR that QB Tom Brady was desperately asking for following a wideout scarcity. The Buccaneers were on bare-bones in terms of receivers following injuries to Chris Godwin, Breshad Perriman, and Cyril Grayson. The Antonio Brown-Buccaneers fiasco also left both Brady and Arians with cold sweats at night.

John Brown, 31, played for four seasons under Bruce Arians in Arizona. He was drafted with a third-round pick to the Arizona Cardinals in the 2014 NFL Draft. Nicknamed “Smoke,” as he is known in NFL circles, Bucs have brought in a well-traveled and reliable receiver.

While speaking in the Buccaneers press conference, offensive coordinator Byron Leftwich was quoted saying, “We’ll meet with him throughout the week and see how much he retained…He’s a smart player.” The veteran player will be a bargain for the organization if he is able to replicate his Bills tenure success from 2019.

John Brown from bouncing to joining a contender

Brown is really a relatively average pickup by the Buccaneers who did enjoy a quiet 2020 campaign. He only made 4 appearances while bouncing around the NFL with struggling squads as part of their practice squad. The Buccaneers might have seen a player looking for an opportunity since his best season in 2019 with Buffalo.

Read More: Rob Gronkowski On Hitting $1 Million Incentive: “If I Don’t Get The 7th Catch, I Have To Get A Real Job”

Following his 2018 season with the Ravens, Brown did settle down in Buffalo during the 2019 season. He had a good season when he caught 72 passes for 1,060 yards and six touchdowns. In order to accommodate him into the squad, the Bucs did release RB Darwin Thompson. Both Brady and coach Arians will need him at his best level to even have a shot at competing.

ORCHARD PARK, NY – NOVEMBER 08: John Brown #15 of the Buffalo Bills runs the ball after a catch against the Seattle Seahawks at Bills Stadium on November 8, 2020 in Orchard Park, New York. (Photo by Timothy T Ludwig/Getty Images)

In an injury-riddled season, the Buccaneers seem to be once again against the tide in an ocean full of sharks. Tom Brady will be a key factor to their chances but he will need receivers to be in their positions for playoff wins. Brady has done it 7 times prior to going all the way to the Vince Lombardi Trophy.

His experience and leadership will be a determining factor for where the Buccaneers end up this season. 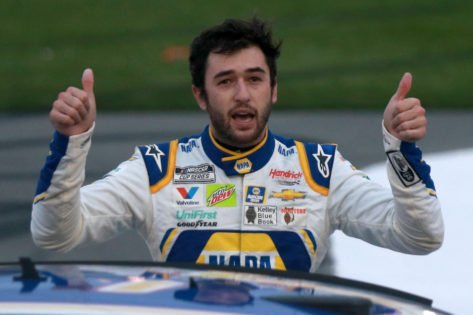