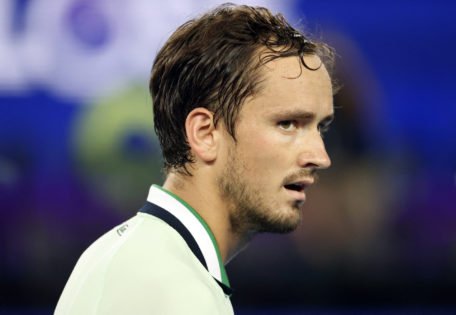 Medvedev seemed happy with his performance. However, it was his anger that took the limelight. Medvedev received a warning for visible obscenity from the chair umpire for hitting his racquet on his elbow. Being irritated by the call, Medvedev lashed back at the umpire, bringing up Tsitsipas’s father’s on-court coaching in the discussion.

However, he regretted his actions and apologized to the umpire post-match. While talking to Jim Courier at the on-court interview, Medvedev spoke about bad emotions affect his play and why it is not good for his game.

Daniil Medvedev opens up on his tussle with the umpire

Being irritated by Tsitsipas’s father’s on-court coaching, Medvedev asked the umpire to take action against it. Looking into the matter, the umpire continued the match. Post the incident, The chair umpire gave Medvedev a warning for a visible obscenity. Already frustrated, Medvedev turned aggressive and hit out at the umpire asking him why is he not taking action against Tsitsipas.

Regretting his action, he opened up to Jim Courier during the on-court interview. He said, “To be honest I don’t think bad emotions help me too much. Many times I lose the match because of this. You lose concentration. You lose too much energy. As soon as I’ve done it, I thought, ‘That was a big mistake.’

“To be honest I don’t think bad emotions help me too much. Many times I lose the match because of this. You lose concentration. You lose too much energy. As soon as I’ve done it, I thought, ‘That was a big mistake.'” pic.twitter.com/FWc407gvJH

This was Medvedev’s 9th meeting with Tsitsipas. With this win in place, Daniil now leads the h2h comparison 7-2.

Being a finalist at last year’s Australian Open, Medvedev entered the semi-finals with the aim to recreate his last year’s run.

The next set started with Tsitsipas striking early. He broke the Russian in his first service game, taking a 2-0 lead. Medvedev broke back Tsitipas’s serve in the mid-set. In spite of that, it was Tsitsipas who took away the set by breaking Medvedev for the second time late in the set.

Watch this story- “What Would Novak Do?”: Daniil Medvedev Channeled Novak Djokovic to Advance His Way to Semi-Finals at the Australian Open 2022

The post “That Was a Big Mistake”: Daniil Medvedev on Being Aggressive to Umpire During Australian Open 2022 Semifinals appeared first on EssentiallySports. 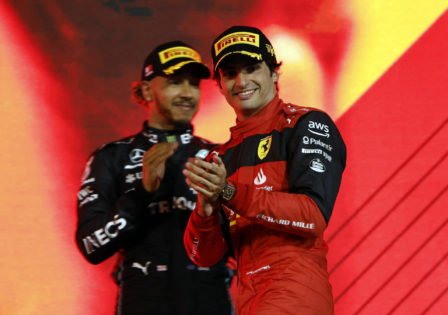 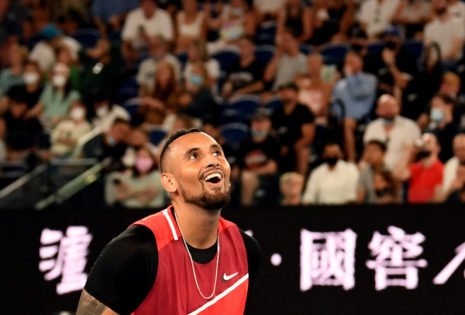 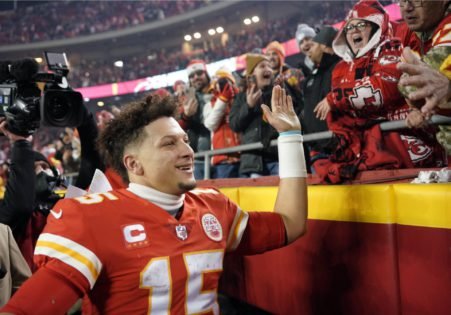