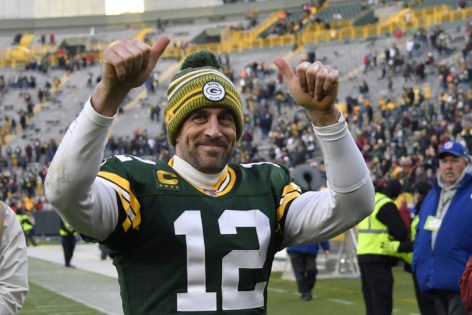 Aaron Rodgers, in his most recent appearance on the Pat McAfee Show, expressed his emotions and raw opinions on the recent Jon Gruden case. The Raiders’ ex-coach was criticized after his previously shared emails containing racist and misogynistic language surfaced.

Gruden, following his resignation from the franchise, was heavily scrutinized for his actions. And Rodgers had his own share of opinions to articulate.

Aaron Rodgers feels these opinions have no place in the league

“I know that there’re opinions similar to that, but I feel they’re few and far between,” Rodgers said Tuesday on the Pat McAfee Show. “The player and the coach of today is a more empathetic, advanced, progressive, loving, connected type of person. I’m proud of the kind of locker room we have.”

The Green Bay Packers star quarterback believes that though many people may hold the same opinions and there is nothing wrong with having opinions. But these opinions have no place in the league. “We need to allow people to grow and change, but those opinions don’t have a place in the game,” the three-time MVP said.

How do we go forward after these Jon Gruden emails??

“I can say with real honesty & pride that those opinions aren’t shared with players.. the locker room allows you to have incredible conversations & that’s the best way to grow, learn, change & better yourself” ~@AaronRodgers12 pic.twitter.com/NZk72hK79S

Although Rodgers feels proud that the relation between players, coaches, and staff in the Green Bay Packers locker room is way more healthy than any other. Their locker room has simply no room for such opinions but just pure emotions of football.

“I feel like in the locker room it’s a close-knit group of guys. We don’t treat people differently based on the way that they talk, where they’re from, what they’re into, what they look like,” he said. “I’m proud of that.”

Rodgers exhibits what an ideal locker room should be like and how much proud he is to be a part of it. And that is exactly what went wrong with Jon Gruden. He wanted his corrupt opinions to reach the ears the league owners and authorities.

As for the Raiders, a brain like that is nothing but a corrupt mindset that could even plague others. And so according to Rodgers, it was “probably the best decision for all parties involved.”

The post ‘They Just Don’t Belong in the Game’- Aaron Rodgers Weighs in on Jon Gruden’s Email Scandal appeared first on EssentiallySports. 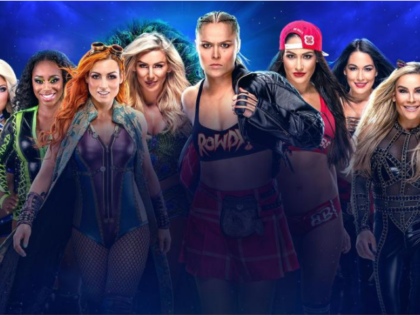 Mickie James Says WWE Did Not Put Much of a Thought Into the All-Women’s PPV, Evolution 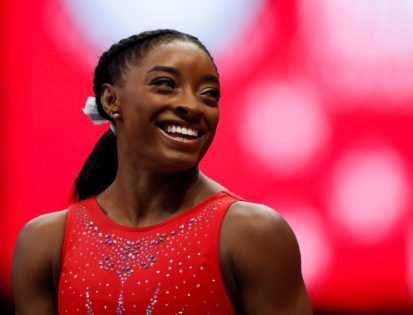 “If We Can Do It, You Can Do It” – Simone Biles Encourages Young Black American Gymnasts to Aim Big 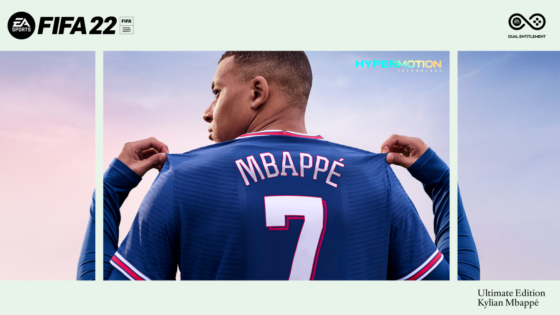 FIFA 22: Highly-Rated Current and Future Prospects to Watch Out for