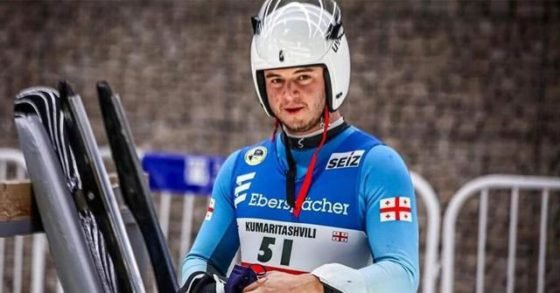 Luge is one of the lesser-known sports which features at the Winter Olympics. The sport involves riding a flat sled while being face up and feet first. Notably, special ice tracks are designed to hold these races.

Among other competitors, there is one family who has been linked to the sport more personally for years; the Georgian family, Kumaritashvili’s. The family has a long and extremely tragic history with the sport. However, now, 21-year-old youngster, Saba, hopes to bring back the glory days.

Luge is not just a sport, but an emotion for the Kumaritashvili family. And now, Saba Kumaritashvili will be representing his country, but more importantly, his family, in the 2022 Beijing Winter Olympics.

Kumaritashvili’s great grandfather brought this sport to their homeland. Not only that, now his father runs the national federation. However, there is a tragedy that the family faced some years ago, which still haunts them.

At the 2010 Vancouver Olympics, 21-year-old Nodar Kumaritashvili was gearing up for his performance in the Olympics. However, tragedy struck when the young athlete lost his life on the Olympic track, leaving the world shocked.

Nodar was thrown off the track after he lost control. This sent him crashing into the pillars on the side of the track. The impact was so severe that paramedics immediately reached the spot but couldn’t save Nodar.

Notably, his brother’s loss is one of the main factors behind Saba qualifying for the Winter Olympics today. He wants to keep the legacy of his cousin alive.

“Every generation of our family had at least one luge sportsman, and now my father and I are continuing this tradition and following Nodar’s footsteps,” said Saba Kumaritashvili.

For obvious reasons, thinking about his cousin is painful. However, he remains determined, with one goal ahead.

“Thinking about him is painful, but gives me strength as well,” Saba said.

Saba Kumaritashvili to carry on the legacy of his brother

It was 12 years ago when Nodar Kumaritashvili lost his life tragically. However, now, Saba has taken it upon himself to make his family proud and keep the legacy going.

“I feel responsibility to them because they expect good results from me. It’s a really big motivation, so I will try to do my best for them,” said Saba.

Excited to have this opportunity to represent his heritage on the biggest of all stages, all eyes will soon turn to Saba as he goes for glory at the 2022 Winter Olympics.

READ MORE: When, Where, and How to Watch Opening Ceremony at 2022 Beijing Winter Olympics

The post “Thinking About Him is Painful But Gives Me Strength”: Athlete Aims to Carry on Legacy of His Brother Who Died competing in Winter Olympics appeared first on EssentiallySports. 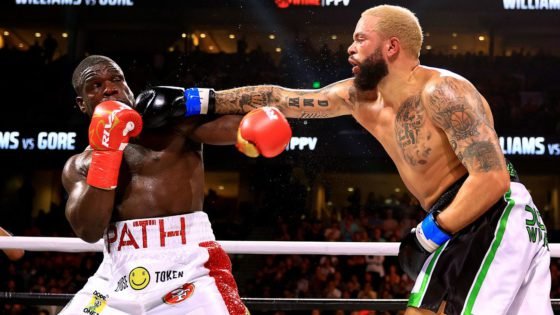 Yorkshire off to winning start in County ChampionshipSkySports | News 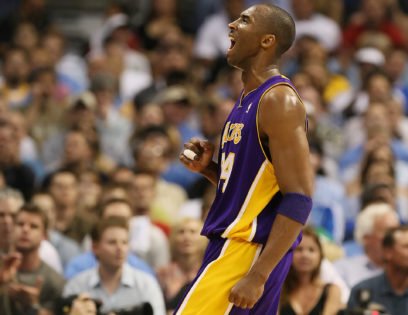