When the British Masters began on May 5, 2022, few people would have predicted the winner. Robert MacIntyre was favourite in the betting to win the event which again took place at The Belfry close to Birmingham in the UK. But it was Thorbjorn Olesen who was to become the winner despite not featuring high in the betting.

We spoke to an expert on golf betting who told us that;

“Oleson was nowhere to be seen in the betting before the event. He last had a win back in 2018 and legal issues since then have made life difficult for him. He was not someone who was expected to achieve success at The Belfry.”

Olesen not regarded as a potential winner of the event

You only have to look at the odds for The British Masters before it began to see that Oleson was not considered to be one of the top prospects for the tournament. They were:

Host of the event Danny Willett featured in the odds at 33/1.

But these odds were to be proven incorrect as Dane Olesen triumphed despite a lack of high expectations for him.

Olesen had not achieved a win in the sport since the Italian Open in 2018. The following year he was suspended from the golfing circuit after being accused of sexual assault. Due to the pandemic, it took until December 2021 for Olesen to be found not guilty. He was then able to return to the sport.

However, he had dropped down the rankings during his absence. Olesen was ranked 62nd in the world when he was suspended. By the time the British Masters began he was world ranked 376th. It’s little wonder that he was not regarded as a potential winner.

Unexpectedly, Olesen began the final day at The Belfry with a three-shot lead in first place. However, the day did not quite go to plan when he bogeyed the 14th and 15th holes. At this point it seemed as though Olesen was going to miss out.

The Dane was not finished though. He eagled the par-5 17th hole with an impressive 30-foot putt. Olesen followed this with another long putt on the 18th hole giving him a birdie. This led to him achieving a one-hole lead on Swede Sebastian Soderberg in second place on nine under. Connor Syme, Richie Ramsay, and Justin Walters finished joint third on eight under.

This was an impressive achievement for Olesen who was one over par for the day and 10 under par for the tournament. It gave him his first win for four years and brought him some relief from the recent stress he has been under. Olesen spoke of his delight at winning the British Masters and stated that he was honoured to be the victor at such a respected event on the golfing circuit.

The post Thorbjorn Olesen’s Triumph at the British Masters was Against the Odds appeared first on Golf News. 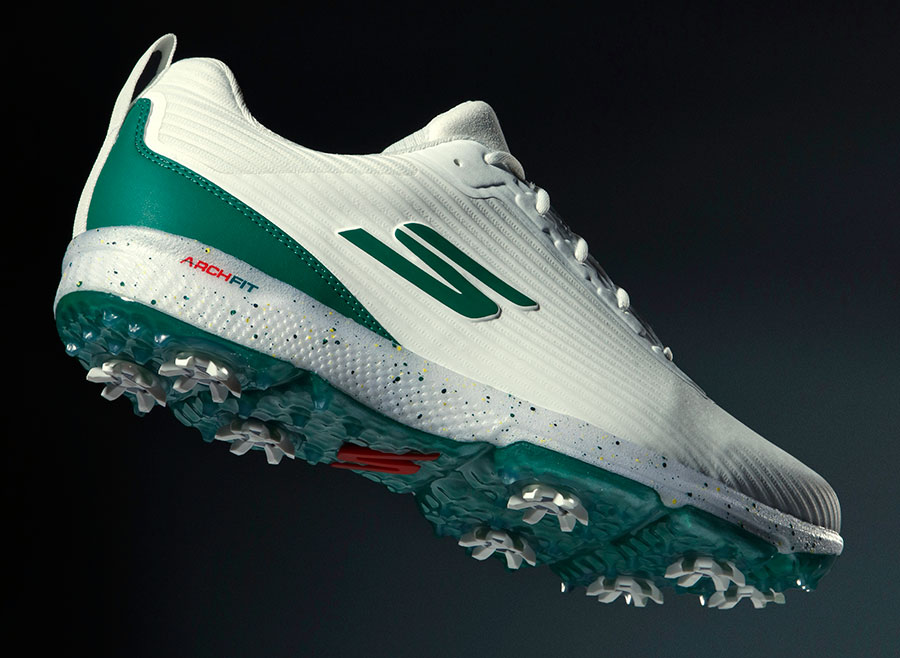 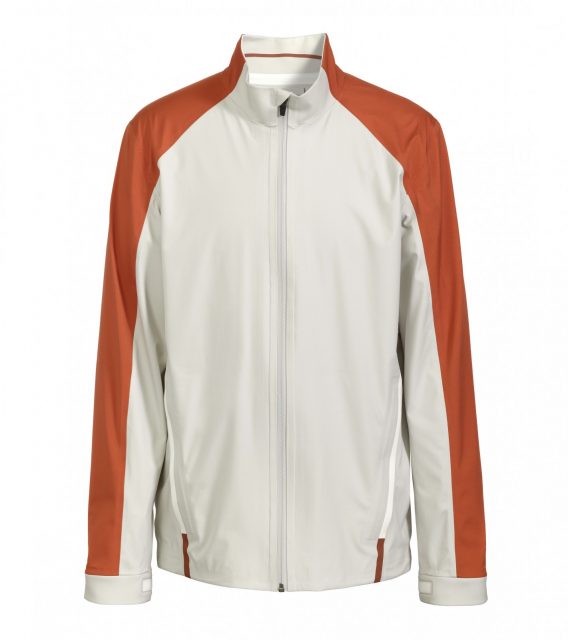