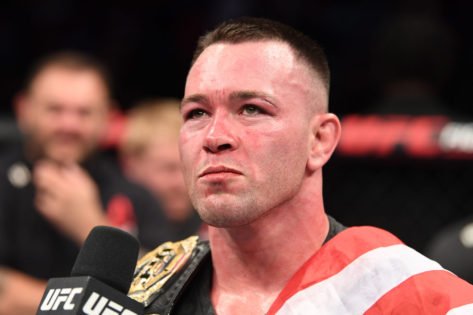 Colby Covington is infamous for his trash talks and one-line insults in the UFC. The former interim welterweight champion is not only beefing with every other fighter but with an entire community itself.

Yes, an entire community. ‘Chaos’ has been very vocal regarding his enmity towards Brazilians. He never misses a chance to diss them or share his thoughts.

Recently, during his interview with MMAFighting, he was asked about his polarizing attitude and journey. Following which he accused Rafael dos Anjos of doping, and also showed his hate towards Brazil. Colby defeated RDA by a unanimous decision back in 2018.

During this, the 33-year-old replied to Mike Heck’s question by saying, “Yeah, definitely after the RDA (Rafael dos Anjos) fight. When I was fighting him in his prime and he was at his absolute best. He was on all Brazilian vitamins. He was juiced up, hungry to defend his country, Brazil.”

Further saying, “You know those people are filthy animals. I called that place a dump because it was a dump. I didn’t enjoy my experience. There, they treated me like shit. They yelled mean things at me said I was gonna die”

The tension between Colby and Brazil is mainly from his post-fight interview after defeating Damien Maia. After defeating the Ju-Jitsu legend with a unanimous decision, he insulted every Brazilian present in the arena. The fight took place in Sao Paulo, Brazil. During Colby’s entrance, the audience booed him.

Colby Covington followed up his dominant performance over #3 ranked Demian Maia with an emphatic statement to the welterweight division inside the Octagon, stating, “Brazil, you are a dump. All you filthy animals su*k “. Later, calling out Tyron Woodley.

He initially shared his hate towards Brazil with former UFC heavyweight champ Fabricio Werdum sparking beef among the two. After defeating Rafael dos Anjos and Demian Maia, Covington has only lost to Kamaru Usman twice.

Watch this story: UFC Stars With Hilarious Meanings Of Their Names On Urban Dictionary

What are your opinions on Colby Covington’s polarizing attitude? Share your thoughts in the comment section down below.

The post “Those People Are Filthy Animals”- Colby Covington Says Rafael Dos Anjos Was Juiced up in His Fight appeared first on EssentiallySports. 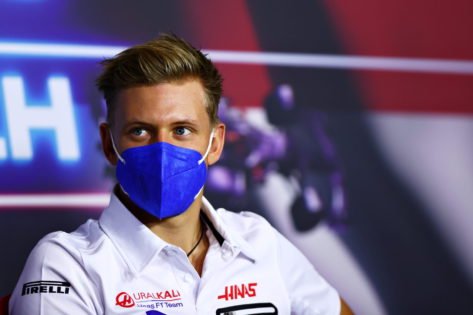 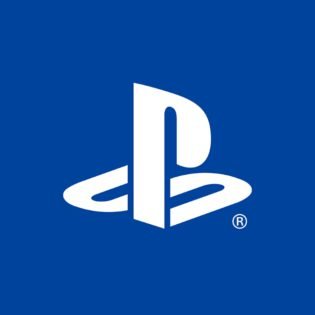