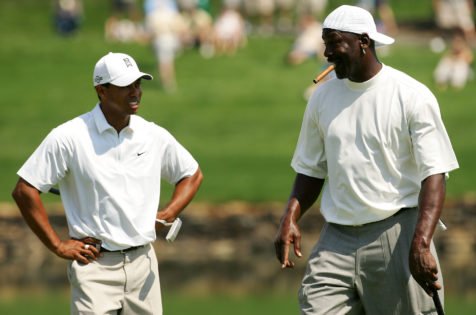 Michael Jordan’s exploits on the basketball court are well known, but few people know about his love for other sports. Jordan is a huge fan of golf and baseball. He regularly takes part in golf tournaments and has had a brief stint in the baseball field as well.

One thing that unites all great athletes is the hunger to excel in all fields and Jordan is no exception. This nature of his was exemplified in 2009 during an episode involving Tiger Woods.

Bethpage State Park features five 18-hole golf courses. Bethpage Black, regarded as one of the toughest golf courses, hosted a celebrity tournament in 2009. The tournament involved Michael Jordan, Justin Timberlake, Ben Roethlisberger, and one amateur who qualified through a contest.

CHARLOTTE, NC – MAY 02: Tiger Woods and Michael Jordan smile to the crowd as they walk off the 7th green during the Pro-am at the Wachovia Championship at Quail Hollow Country Club on May 2, 2007 in Charlotte, North Carolina. (Photo by Streeter Lecka/Getty Images)

Pittsburgh Steelers quarterback Ben Roethlisberger dominated the entire tournament. Tiger Woods was set to play the US Open in the same course the following week. He had a bet that his old friend, Michael Jordan, could not cross 92 points.

Jordan responds to Woods in the best way

Jordan took the challenge upon himself and was determined to prove Woods wrong. He struggled a lot eventually with an 8-over-par through 4 holes. MJ eventually found his groove with a change in attitude.

“After a while, I said, I’m an athlete. I love playing the game of golf, so enjoy it. Whatever happens, happens,’” Jordan said. Jordan ultimately finished with 86, a score good enough to win the bet with Tiger Woods.

“I don’t take checks,” Jordan joked after beating Woods in his own bet. This story is a perfect example of the elite mentality ‘His Airness’ possesses which helped him stay on top of his game for such a long time.

WATCH THIS STORY: Golfers With Hilarious Meanings of Their Names on Urban Dictionary

The post Tiger Woods Once Questioned Michael Jordan’s Golf Skills and the GOAT Took It Personally appeared first on EssentiallySports. 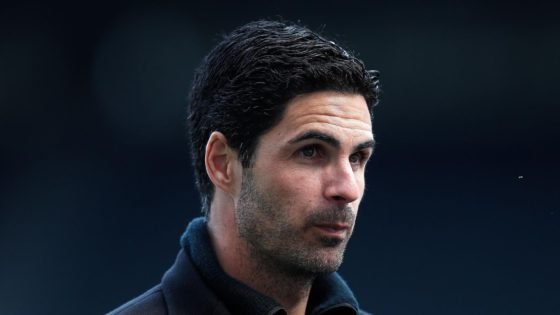 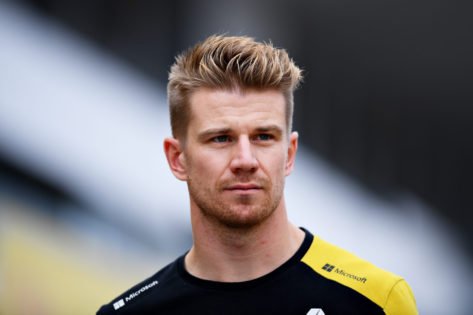 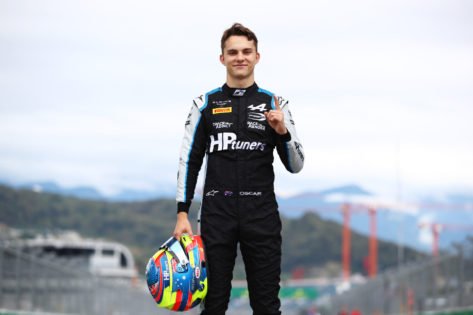 Who Is the New Reserve Driver for Alpine F1- Oscar Piastri?