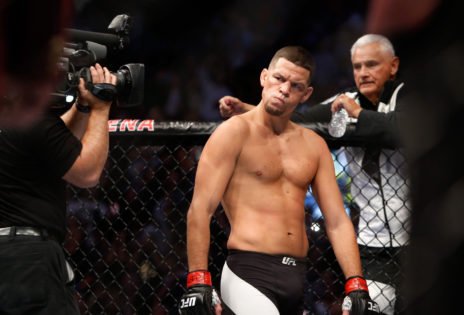 The Stockton native made his UFC debut back in 2007. He won The Ultimate Fighter and got the contract to fight in the UFC. Since then, he has grown his fanbase and stock consistently and fans always like to see him in action. Despite losing three of his last four fights, he is considered one of the toughest matchups.

His last two fights were against two top guys in the welterweight division. He took on Jorge Masvidal at UFC 244 for the symbolic BMF belt and Leon Edwards at UFC 263. Even though he lost both fights, it did wonders for his opponents. After ‘Gamebred‘ defeated Diaz, he went on to challenge for the welterweight title, twice. Now it seems like, same will happen for Edwards.

‘Rocky’ was slated to face Masvidal at UFC 269, but the fight got scrapped. Now, according to Dana White, Edwards is next in line to face Usman. However, this didn’t go well with Belal Muhammad, who is on a seven-fight undefeated streak.

After the announcement was made, he said, “Last two guys to beat Nate Diaz fight for the belt so Nate’s the real goat of welterweight.”

Last two guys to beat Nate diaz fight for the belt so Nate’s the real goat of welterweight https://t.co/zcIVPUlJbQ

However, Diaz was quick to respond to ‘Bully B’ and made him an offer. He wrote, “It happens in every weight division I been saying this for years. Come train wit me I’ll show u how it’s done.”

@bullyb170 it happens in every weight division I been saying this for years come train wit me I’ll show u how it’s done pic.twitter.com/kuMg1C7L6R

Diaz had the final say in the matter and put out a tweet saying, “To be champ you gotta beat the champ.”

To be champ you gotta beat the champ pic.twitter.com/wep5ppwwgT

Diaz and Dustin Poirier have been having a go at each other and teasing a fight. However, there is one more top lightweight fighter who would love to share the octagon with Stockton’s own. And that man is Michael Chandler.

In a recent appearance on The MMA Hour, he talked about potential future opponents. He named Conor McGregor and Tony Ferguson, but right at the end dropped Diaz’s name. He also said that if the fight happens, it will happen at 170 and not 155.

A fight between the two will be huge. Both are fan favorites and always put up a show for the fans.

What do you think of the exchange between Belal Muhammad and Nate Diaz? Should a fight between Diaz and Chandler happen? Let us know in the comments!

The post “To Be Champ You Gotta Beat the Champ” – Nate Diaz Shuts Down Belal Muhammad on Twitter appeared first on EssentiallySports. 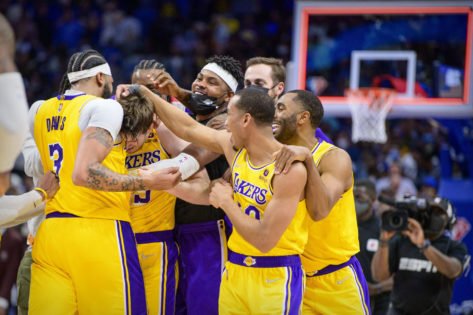 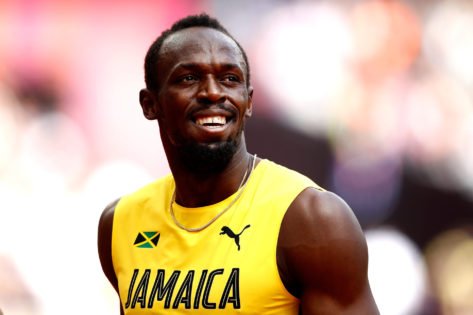 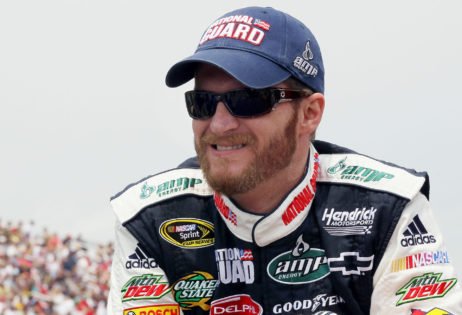